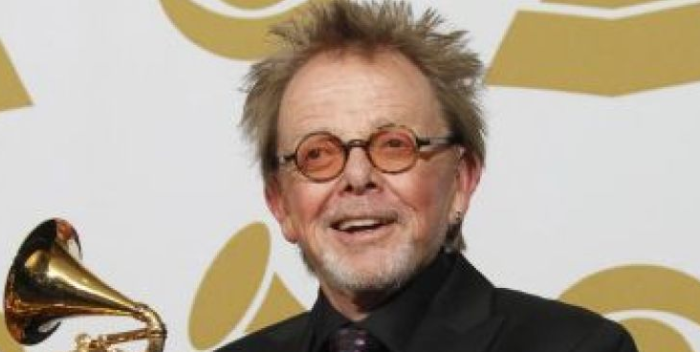 Paul Williams, who everyone in the music biz loves and adores, will get the Johnny Mercer Award this year at the Songwriters Hall of Fame.

Paul, a man of great stature, wrote a few hits, just a few, like “We’ve Only Just Begun” and “Rainy Days and Mondays” for the Carpenters, and “An Old Fashioned Love Song,” for Three Dog Night. And that’s just the tip of the iceberg. He co-wrote “Evergreen” with Barbra Streisand, the only hit with the singer’s name in the credits. Also in Paul’s catalog, “Rainbow Connection” from the Muppets. He has an Oscar, three Grammy Awards, and two Golden Globe Awards.

Williams is also President and Chairman of the Board of ASCAP, which just a couple of weeks ago signed Mariah Carey up after she left rival SESAC. (A SESAC source told me this wasn’t a big deal as Mariah– unlike Paul Williams– only has one song that gets licensed a lot in “All I Want for Christmas.”) Mariah is also, coincidentally, being inducted into the Songwriters Hall of Fame this year, on June 11th. Maybe the SHOF will issue a video of Paul and Mariah together explaining their processes. That would be amazing!

Nile Rodgers, current president of the SHOF, said in a statement: “Paul Williams is a songwriter’s songwriter. He’s one of the most wonderful and colorful creators of our time and a man who has given the world so much love through [his] songs.”

PS Fans of “Marvelous Mrs. Maisel” will note that the Palladino’s used Paul’s own recording of his “Bless the Beasts and the Children” at the end of an episode this past season.