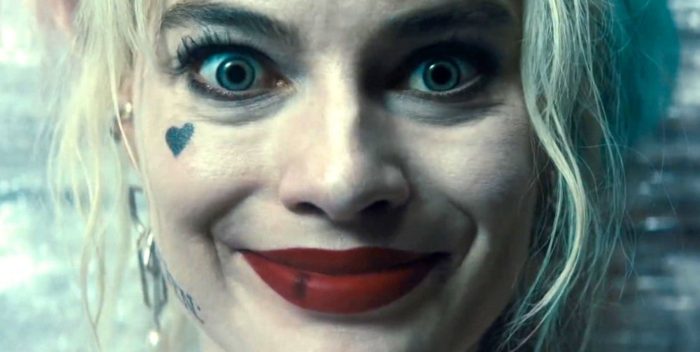 The DC Comics universe continues to struggle at the box office.

Warner Bros’s “Birds of Prey” took in $13 million on Friday night including $4 million from Thursday previews. Ouch. A total $33 million weekend awaits them, much much lower than the hoped for $50 million.

Margot Robbie stars as Harley Quinn, who appeared in “Suicide Squad” and was such a hit as a secondary character with Jared Leto as the Joker. Their chemistry was off the charts and would have made for a great movie. But Leto got iced out of playing the Joker again once Joaquin Phoenix was slotted in for the current movie. That left Robbie/Quinn on her own.

The problem there is that the character is not well known enough to carry a whole film. The title doesn’t even explain that it’s Harley Quinn. Outside of hardcore enthusiasts, the attraction isn’t there. The movie had decent reviews, and Robbie has an Oscar nomination, plus she’s very high profile from “Once  Upon a Time in Hollywood” and “Bombshell.” But none of that is enough.

So “Birds of Prey” — which could attract the Audubon Society by accident, from the title — is a failed launch. If only Leto had been included despite Phoenix, since director Todd Philips didn’t want “Joker” to be part of the DC Universe. Well, whatever. Cesar Romero never  had these problems!