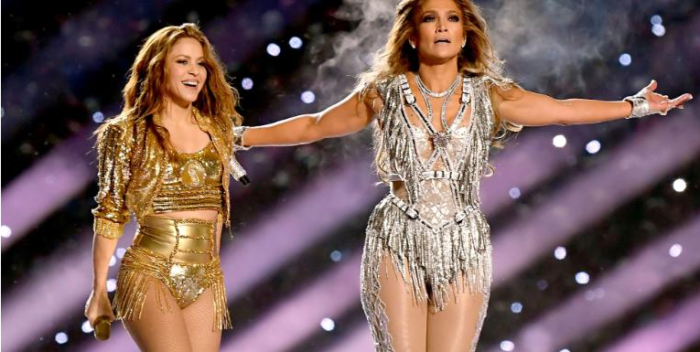 You just think the Kansas City Chiefs won the Super Bowl. The real winner was Shakira.

The hot 43 year old Latinx singer was such a hit at the halftime show that she’s having the biggest run on the charts since Lady Gaga did the Super Bowl a couple of years ago.

Shakira’s “Whenever, Wherever” has hit number 1 on iTunes. It was released on August 27, 2001. There are four more Shakira tracks in the top 10 including her “Hips Don’t Lie” duet with Wyclef Jean. Five more follow from number 11 to 100.

Jennifer Lopez didn’t too badly, either. She has nine tracks on the iTunes top 100, although the highest is number 23, “Waiting for Tonight.”

So forget the “criticism” of their performances. Shakira and JLo rocked that football stadium. I think JLo deserves a lot of credit for having Shakira join her on the show, too. Jennifer Lopez words hard for the money. She is persistent. Diva? Maybe? But you don’t there by being lazy.

On the iTunes album charts, Shakira has five albums in the top 100. Lopez has one. But to be fair, JLo is not an album artist. So we’ll cut her some slack. 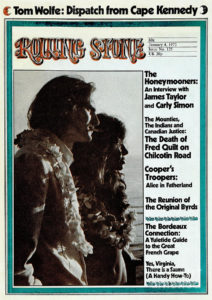 Apart from the Super Bowl, CBS This Morning can take credit for two James Taylor collections of hits arriving on the iTunes chart. Jane Pauley interviewed him on Sunday and managed to not once mention his marriage to Carly Simon. I found that pretty funny. JT has an audio biography coming on Audible.com that takes him conveniently almost up to the day he met his first wife and mother of his oldest two children. Carly Simon and James Taylor were like Taylor Swift and Ed Sheeran in their day. They made the cover of Rolling Stone. They were married for 11 years. But hey, CBS Sunday Morning, facts are fungible.