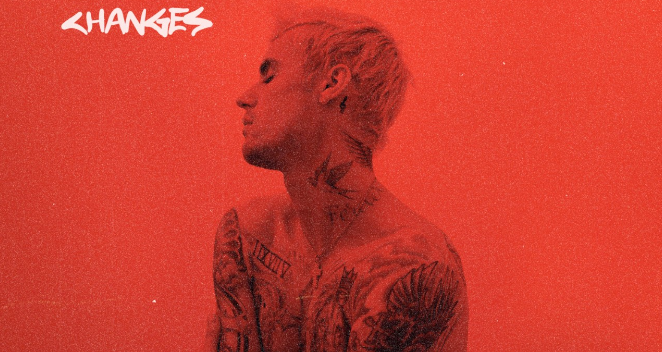 You’ll be happy to know that Justin Bieber is feeling charitable. He’s announced that he’s donating one whole dollar from every concert ticket he sells this spring to his his Bieber Foundation. This organization “is committed to supporting mental health wellness.”

Actually, there is no registered charity called the Bieber Foundation. Anywhere. There is also no mention of Bieber’s philanthropy on his website. Ticket buyers will not be able to take a charitable deduction on their taxes, because Justin will take that deduction, thank you. When he starts the Bieber Foundation. Which will support mental health wellness. On his last tour, Bieber cut it short after walking away.

Also, Justin is releasing a new album on February 14th called “Changes.” The first single, a hit for some weeks now, is called “Yummy.”

On the tour, Justin’s opening acts include Kehlani, and Jaden Smith, son of Will and Jada Pinkett Smith.

And so it all begins.