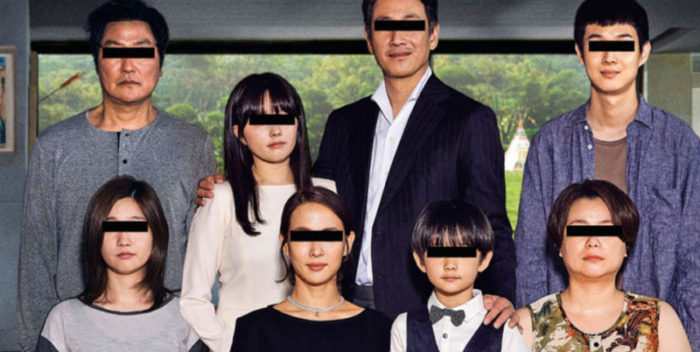 Well, ain’t that something?

All the studios and Netflix lost tonight. Mini indie Neon, smaller than a particle, won the SAG Best Cast Ensemble with the Korean movie, “Parasite.”

Yes, “Parasite,” a foreign language feature, is the first ever to win Best Picture at SAG or anywhere. And now it’s headed to the Oscars in competition with “Once Upon a Time in Hollywood,” “The Irishman,” and “1917.”

And you know what? It may well win. When the director and cast were introduced tonight, they received a STANDING OVATION. I reported it in real time. I said, maybe they’ll win. And they did.

Something about “Parasite” has captivated at least people in the business. In the general box office, “Parasite” has made a decent $28 million. But now on Friday Neon will most certainly pump up the number of theaters beyond the current 800 plus.

Could a foreign language film actually win the Academy Award for Best Picture? Harvey Weinstein wanted that so badly in 1999 for “Life is Beautiful.” Now Harvey’s on trial and his dreams are coming true. Unbelievable.