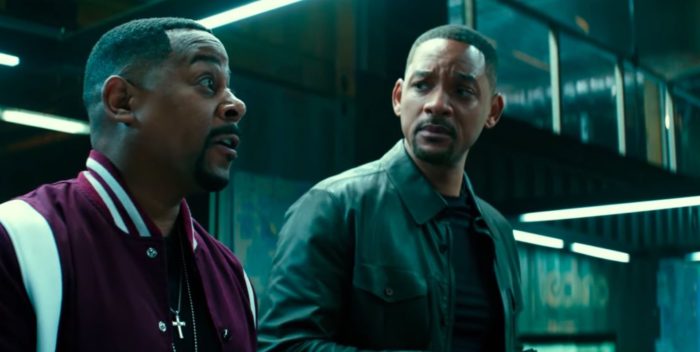 Oh, Doctor “Dolittle” did little this weekend, earning just $22.5 million in the widest release possible– 4,155 theaters. I mean, that’s as many theaters as you can find in North America. “Dolittle” was stretched to the max. But with $175 million already spent by the studio, I would guess a lot of those sites will disappear this coming Friday.

Meanwhile, “Bad Boys for Life” with Will Smith and Martin Lawrence– at 400 fewer locations — grabbed a gigantic $59 million over the three day weekend. They’ll clear $100 million by next weekend and keep going. Will Smith is back. Martin Lawrence, wherever he was, is back. And they’re already talking a “sequel” to this sequel right away. Maybe Sony can mash ’em up with Spider Man.

“Star Wars: Rise of Skywalker” is scraping away to reach $500 million. It’s coming slowly, but will arrive toward the end of this week.

Hey– whatever happened to “Cats”? It’s exiting theaters with just shy of $26 million, a total worldwide of $61 million. People saw it, they’re just not talking about it. What happens in “Cats” stays in “Cats.”