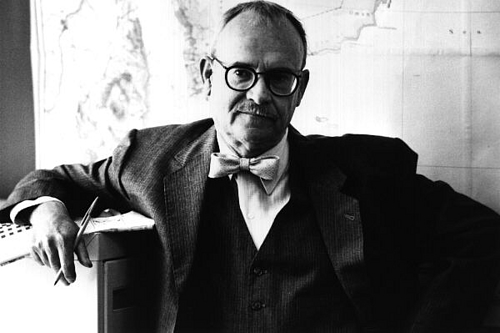 Buck Henry, one of the great comic minds and a legendary writer and performer, has died at age 89.

Buck co-created “Get Smart,” co-directed and wrote “Heaven Can Wait” with Warren Beatty, and co-wrote “The Graduate.” He was a significant contributor to “Saturday Night Live” in its formative years.

He was nominated twice for Oscars. Buck wrote the celebrated and classic screenplays for Nicole Kidman’s “To Die For,” “Catch 22,” “What’s Up, Doc?” and “The Owl and the Pussycat.” There are countless screenplays on which he worked as a script doctor with no credit.

I was lucky enough to know Buck in the 80s, 90s, and 00s. He was one of the greatest talents, a lovely funny man who was so smart and gifted. And he lived in a circle of people who were so hilarious and sharp witted. For many years, he and Carrie Fisher used to send satirical pornographic stories back and forth to each other. (I was once included in their early emails.) I wish I had copies of it now.More stories will be told, I’m sure. This was the man who invented the Cone of Silence and Hymie the Robot and “Don’t call me Chief” with Mel Brooks. A huge, huge loss.