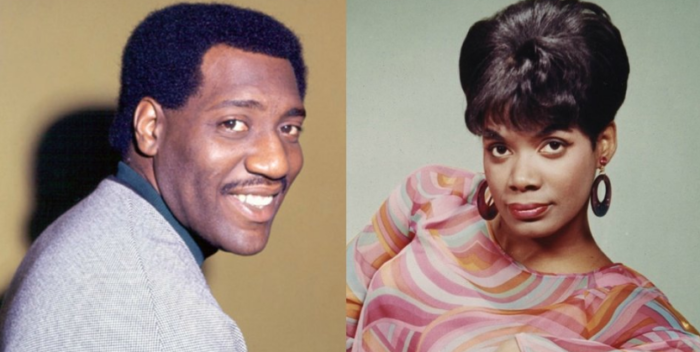 Carla Thomas and Otis Redding recorded their famous “King & Queen” album for Stax Records in Memphis in January 1967. The album was released in March 1967 and is considered one of the premier soul classics. Otis got to see its success- and a lot of other successes– all that year. But he died famously in a plane crash on December 10th. He never got to see “New Year’s Resolution” actually get its due on the holiday it celebrated.

Carla– very much alive in Memphis and still singing like a nightingale — recalled the making of the album with me a few weeks ago when she was in New York. She loved Otis — as a friend — and counts her time recording with him as a treasure. She remains the Queen of Memphis Soul (though she’s still not in the Rock and Roll Hall of Fame).

“New Year’s Resolution” is credited to Wendy Rene (Mary Frierson) and Randle Catron, two singers who were very famous locally in Memphis and had many regional hits. To me, it’s the best of all New Year’s songs. All the songs on the album were produced by “Staff,” as it reads on the label. But Isaac Hayes and Booker T Jones were most responsible for the success, and they play on the album as well.