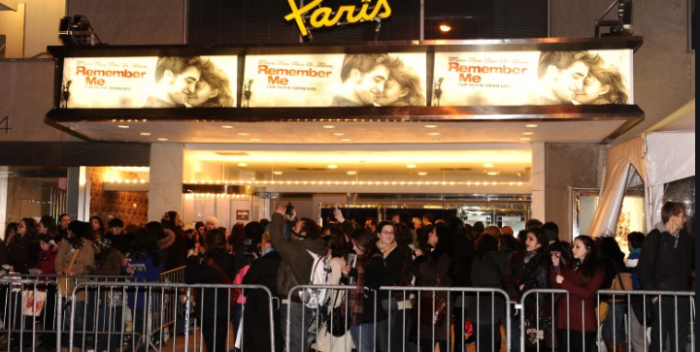 Yes, yes, “Star Wars” is up and “Cats” is down. Friday’s box office was pretty much the same as Thursday’s, if a little lower. Maybe exhaustion from being on vacation is setting in.

“Star Wars” is now up to $316 million, heading to $350 million by tomorrow night. “Cats”– a rock is being tied around its neck even as we speak.

But the good news is that the “smaller” movies are doing pretty well. “1917” and “Just Mercy” are each booming in very limited release. When they go bigger, the numbers should follow. These are two films no one should miss.

“Richard Jewell,” consistently, another million in the bank.

And “Little Women” is bigger than expected. This morning, Greta Gerwig’s epic has already amassed over $18 million. Another two days like Friday and the weekend total will be $28 million– the high end of what was projected. Sony/Columbia has three terrific films for Oscar season when you throw in “Once Upon a Time in Hollywood” and “A Beautiful Day in the Neighborhood.” Nicely done.

The sleeper success of the holiday? “Queen and Slim.” More on that tomorrow.