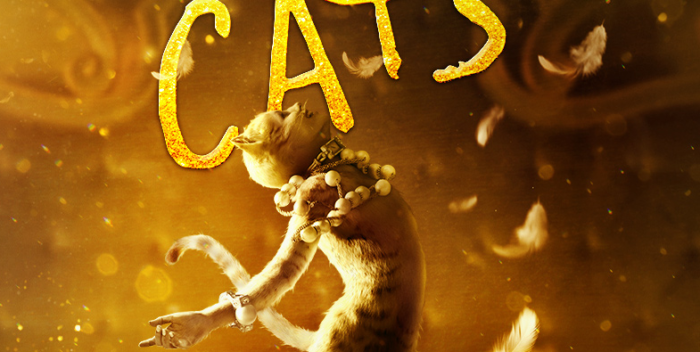 “Cats” was a bigger disaster over the weekend than predicted. The total is $6.5 million, less than even the lowest $7.5 million anyone thought possible.

No one went? Snarkiness killed. Where were all the fans who went to see it on stage? They just stayed home and enjoyed the puns.

I have a theory that hatred of “Cats” was the result of people not being able to effect political change. They’re so angry and disappointed, they found a mutual scapegoat and went for it.

Well, that and it wasn’t so great. But still, Universal — I don’t know why– is sending out a new digital version to theaters today. Should we go back and see it again? Is there really a difference?

And who could have guessed this? Universal has done far better over all with small indie movies like “Harriet” and “Queen and Slim.” That’s the shock of the season!