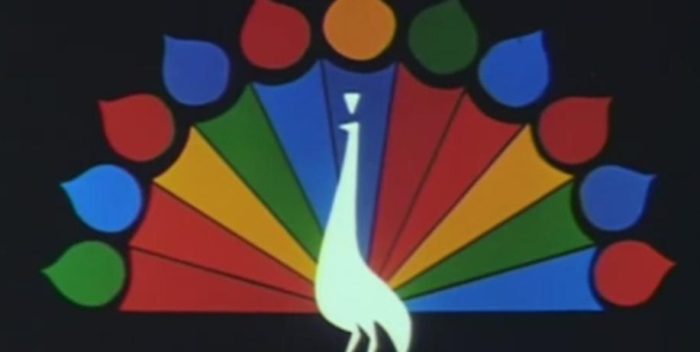 What a weird morning on NBC’s Today Show.

The Golden Globes are on NBC and yet the Today show this morning pretty much ignored the nominations announcement.

Usually when nominations are announced for an awards show, the host network’s morning show makes a big deal of the moment. There are interviews with stars. analysis from reporters, etc. But on Today this morning, nada.

Not only that, the announcements were pushed up by a half hour to the ungodly time of 8:15am. This all takes place normally beginning at 8:30am.

Could NBC have known what was going to happen? The Globes didn’t give a single nomination to any broadcast network, including NBC. They also largely snubbed all of Universal’s films including “Ford v Ferrari” and most especially the very expensive “Cats.” NBC pays the Globes around $10 million a year to license the awards.

Now NBC Universal is in the strange position of promoting an awards show that has almost no connection to them or to their programs or movies. And this, with the ratings for all awards shows on the decline. It sure looks like the Globes will get scant attention from NBC other than promos with Ricky Gervais. Talk about stranger things!