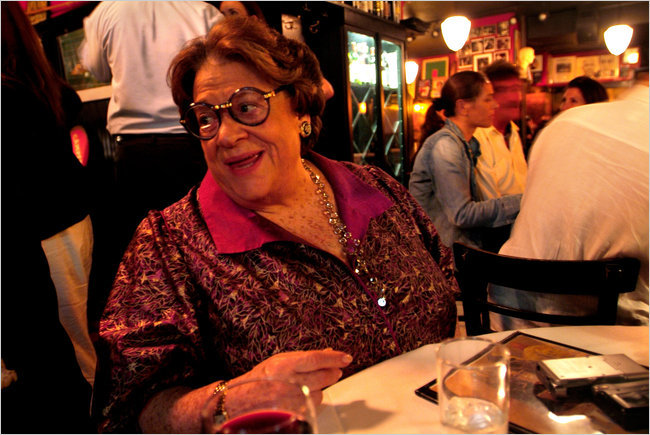 Nine years after the irrepressible, beloved Elaine Kaufman died at the age of 81, her legacy lives on. The regulars from her joint on East 88th and Second meet annually to salute her, and so we did again on Saturday night at Neary’s on East 57th St. Elaine died on December 3, 2010 and a community of friends have never forgotten her.

The esteemed Peter Khoury of the New York Times is the organizer and over the years attendance has waxed and waned. On Saturday the stars aligned, and more people showed up than ever. This was the group that rode out the last decade at Elaine’s, from 2001 to 2010, let’s say. They were the gang from the dining room and the bar, a twain that Elaine insisted would never meet. 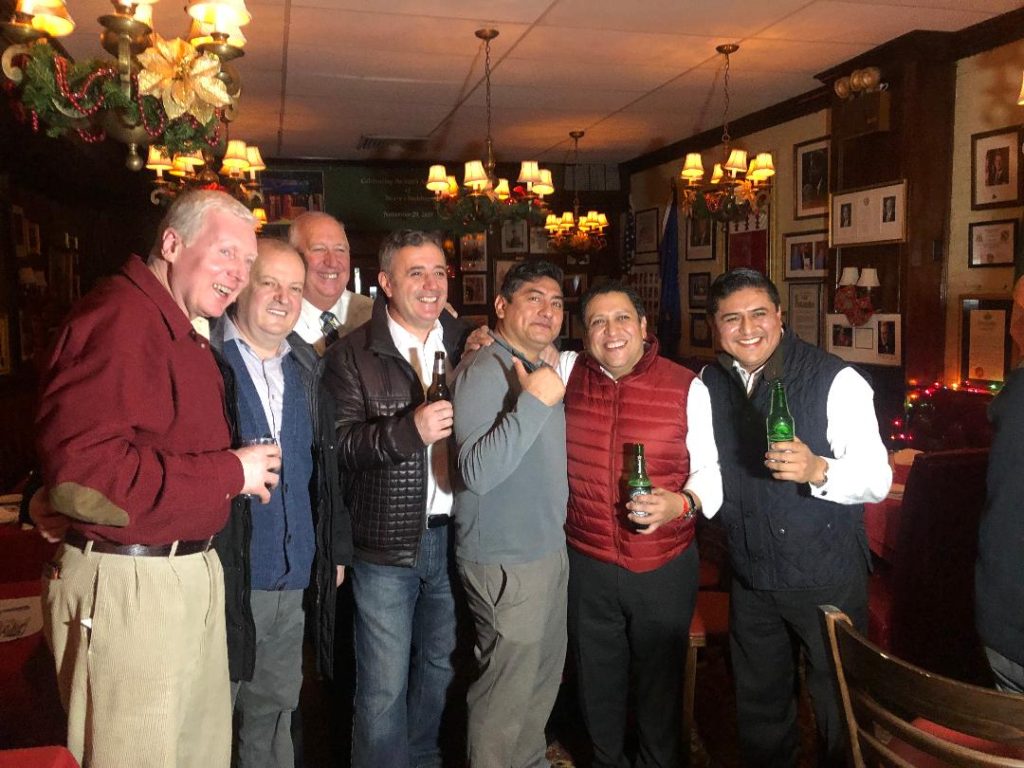 Even better was a reunion of Elaine’s waiters and bartenders. Duffy,  who has a PhD from Elaine’s, holds forth at Neary’s and, like Pete Khoury, gave a funny and touching toast.

And so we reminisced, about staying out til 2am, drinking Elaine’s booze (and how much it cost), the times we saw her throw people out the door for not eating dinner, how she demanded we meet anyone famous who came in. “Go talk to them,” she’d say to me whether it was Greg Allman, Phil Spector (with ten armed bodyguards), or Peter Maas.

This is how a network of friends grew and grew from the day Elaine opened the place in 1963, to the very end. There was no one like her. She had the rare gift of putting people together– pushing people together– famous or not. When you came back to her table, she’d say, “So? Was I right? What’d they say?” Whatever it was. Whoever it was.

Well, don’t get me started. Elaine, we salute you. Hard to believe we’re going into our 10th year without you. Listen, people lived in Elaine’s. Before cell phones, if you couldn’t find someone, odds are they’d be there after 11. If they were in town, that’s where they were.

Thanks, Pete. Thanks, Neary’s. See you next year.

PS That photo is going to make smile all week.