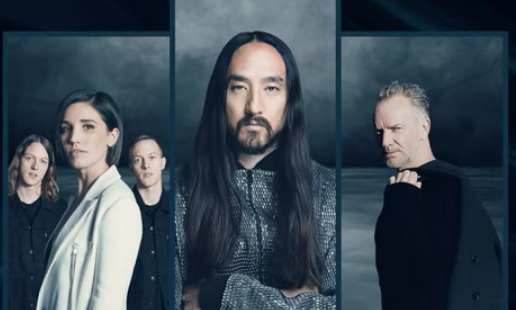 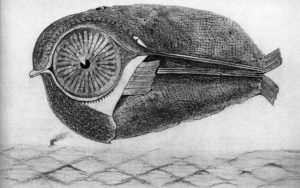 Sting has outdone himself. He never rests and is incredibly evolving when it comes to choosing music partners. Even back in 1985 he sang on Dire Straits’ “Money for Nothing” and now it’s a classic, a staple on radio and an all time highlight of rock music. More recently, he’s had a very successful partnership with reggae star Shaggy for the last couple of years, touring and recording a hit Grammy winning album, “44/876.”

He’s got a new single out today that you will put on repeat immediately. It’s called “2 in a Million,” listen to it once and you’ll want to hear it again. Sting’s sweet remarkable falsetto worthy of Smokey Robinson opens the record cold and draws you right in. This time, he’s in a collaboration with Steve Aoki, the great DJ and songwriter whose father invented the Benihana restaurant chain. And also on the record is the hot trio Shaed, composed of a girl singer named Chelsea Lee, her husband, Spencer Ernst, and Spencer’s twin brother Max Ernst.

The real Max Ernst, of course, was the famous (to say the least) surrealist painter and sculptor from the early and mid 20th century whose work is celebrated in the same category as Kandinsky and Richter, artists immortalized in the great museums. That Max Ernst would have made great records if he were alive today. The Ernsts’ parents had a good sense of humor.

Shaed has had a hit all summer with a song called “Trampoline.” It’s below. “Trampoline” was used on Apple commercials. When you hear it, you’ll say, “Oh, right.” It’s very catchy.