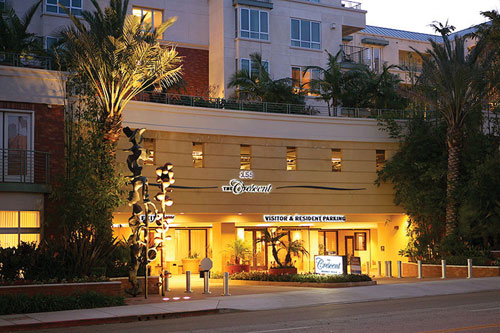 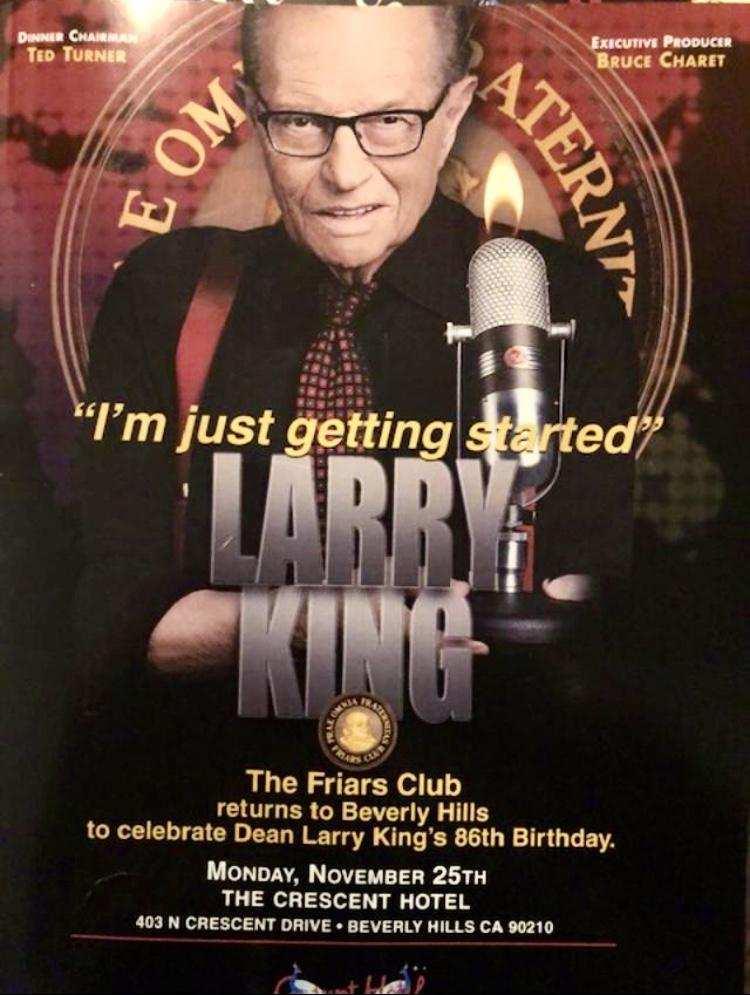 The venerable Friars Club is on the brink of real disaster after several years of peril.

At the end of this week, the Club and Local 6 will meet for arbitration that could cause the club to close its doors. In recent months, I’m told, the Club has violated their union contract by shutting down operations to just three days a week. The dining room is empty for lunch and dinner. Only the bar is open regularly. So employees are being told they’re only working Tuesdays through Thursdays.

Local 6, which represents the staff, has asked for a cease and desist order to stop the Friars and general manager Michael Gyure — a recently convicted tax dodger — from laying off staff. They’re also claiming the Friars owe a huge amount of back wages.  Gyure– who is still working at the club despite plunging them into scandal and disarray– has been heard saying he would close the club if they lose the arbitration.

That last part really hinges on Gyure, whose name is pronounced “jury.” It turns out the Friars — heavily in debt and flirting with bankruptcy — aren’t even using a lawyer at the arbitration. Gyure, according to sources, is representing them. The union will have proper legal representation.

Meanwhile, the Friars Los Angeles tribute to ailing Larry King was pretty much of a bust back on November 25th.For one thing, King recently admitted in an interview to having had a stroke recently. He can’t walk, doesn’t have use of one foot. The peripatetic broadcaster is mostly confined to a wheelchair.

Insiders were shocked to see King’s likeness on a poster that was plastered around Beverly Hills with the words “I’m just getting started!” emblazoned across the middle. Even more surprising was Ted Turner’s name on the poster for the dinner since the CNN founder is very much retired from public outings.

Billed as a big soiree, it was actually a very small get together. Sources say (and photos confirm) just two celebrities showed up: singer Frankie Valli and comedian David Steinberg. Otherwise, it was just about a half dozen Friars who flew out from New York (including Gyure) and some of King’s children.

The event took place at the Crescent Hotel in Beverly Hills, which sounds impressive, but it’s, uh. not. To be pleasant, let’s say it’s a modest boutique hotel on the outskirts of the Hills. It’s not the Beverly Hills or Hilton or Wilshire. Or even the Four Seasons.

The Crescent Hotel was chosen because former Friars “Scribe” Bruce Charet, according to sources, has been living there, possibly in exchange for getting them publicity. Charet doesn’t bring a lot of positive publicity, however. Last year, he caused the Friars Club to be sued for sexual harassment by their former receptionist. The Friars lost the case and settled for just under $1 million. Charet was said to have been severed by the Club, but that isn’t the cast at all. “He arranged for the whole Larry King thing,” I’m told. Charet’s name was on the poster even with Turner’s as “Executive Producer.”

The sad part of this is that the Friars Club, with so much great history, is being destroyed by the people running it. And no one seems able to stop them.