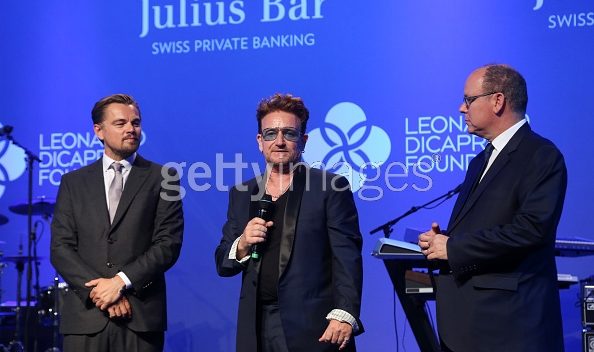 So Jair Bolsanaro, the crazy president of Brazil, has attacked Leonardo DiCaprio and his Foundation. Bolsanaro says Leo’s group is responsible for the fires in the Amazon rainforest this past spring.

Leo denies this. He posted on Instagram: “At this time of crisis for the Amazon, I support the people of Brazil working to save their natural and cultural heritage. They are an amazing, moving and humbling example of the commitment and passion needed to save the environment. The future of these irreplaceable ecosystems is at stake and I am proud to stand with the groups protecting them. While worthy of support, we did not fund the organizations targeted. I remain committed to supporting the Brazilian indigenous communities, local governments, scientists, educators and general public who are working tirelessly to secure the Amazon for the future of all Brazilians.”

That’s very nice, and Leo’s PR probably wrote that for him. No sane person believes Bolsonaro, and I’m sure Leo’s statement is correct.

But all of this is Leo’s fault. As I’ve written for several years, the Leonardo DiCaprio Foundation has no transparency. It files a Form 990 Federal tax return, but with no information (See below). So no one knows what it does, where the money comes or where it goes. LDF no longer lists its “team” under the About Us part of their website. Did the big staff all quit? Were they let go? And what happened to amFAR’s questionable Milutin Gatsby, who was LDF’s chief celebrity fundraiser and is now gone?

LDF is cloaked in secrecy. It gets away with this because DiCaprio hides his foundation under the California Community Foundation. So all those b.s. announcements declaring “Leo donates $100 million” to elephants or whatever, no one knows the truth. It could all be fiction. Even Charity Navigator can’t rate Leo’s foundation because it has no info.  In this sense, DiCaprio might be considered quite Trumpian. Think about that.

Bolsanaro may be evil but he’s not stupid. I’m sure someone down there has figured this out, so they can accuse the Oscar winner of anything they like. If DiCaprio would turn over this tax returns, then he could be defended. Right now, we can only take him at his word. And since his foundation was dragged into the whole Malaysian public funds scandal, 1MDB, his credibility isn’t so strong these days. 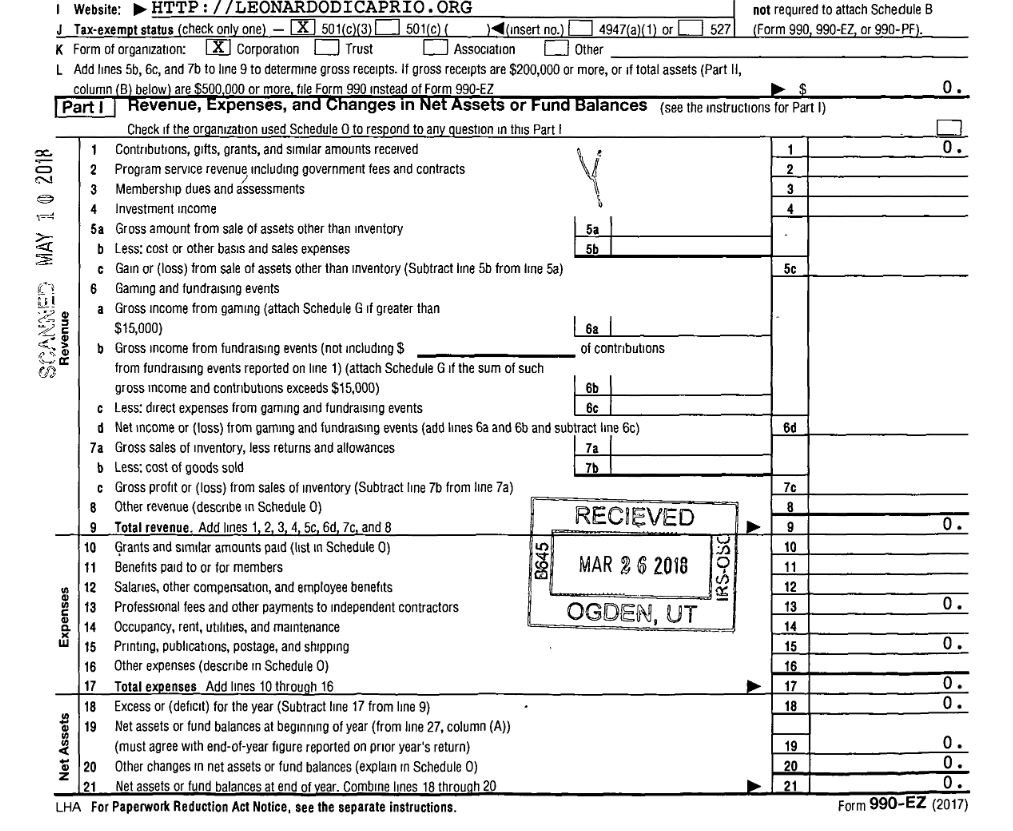