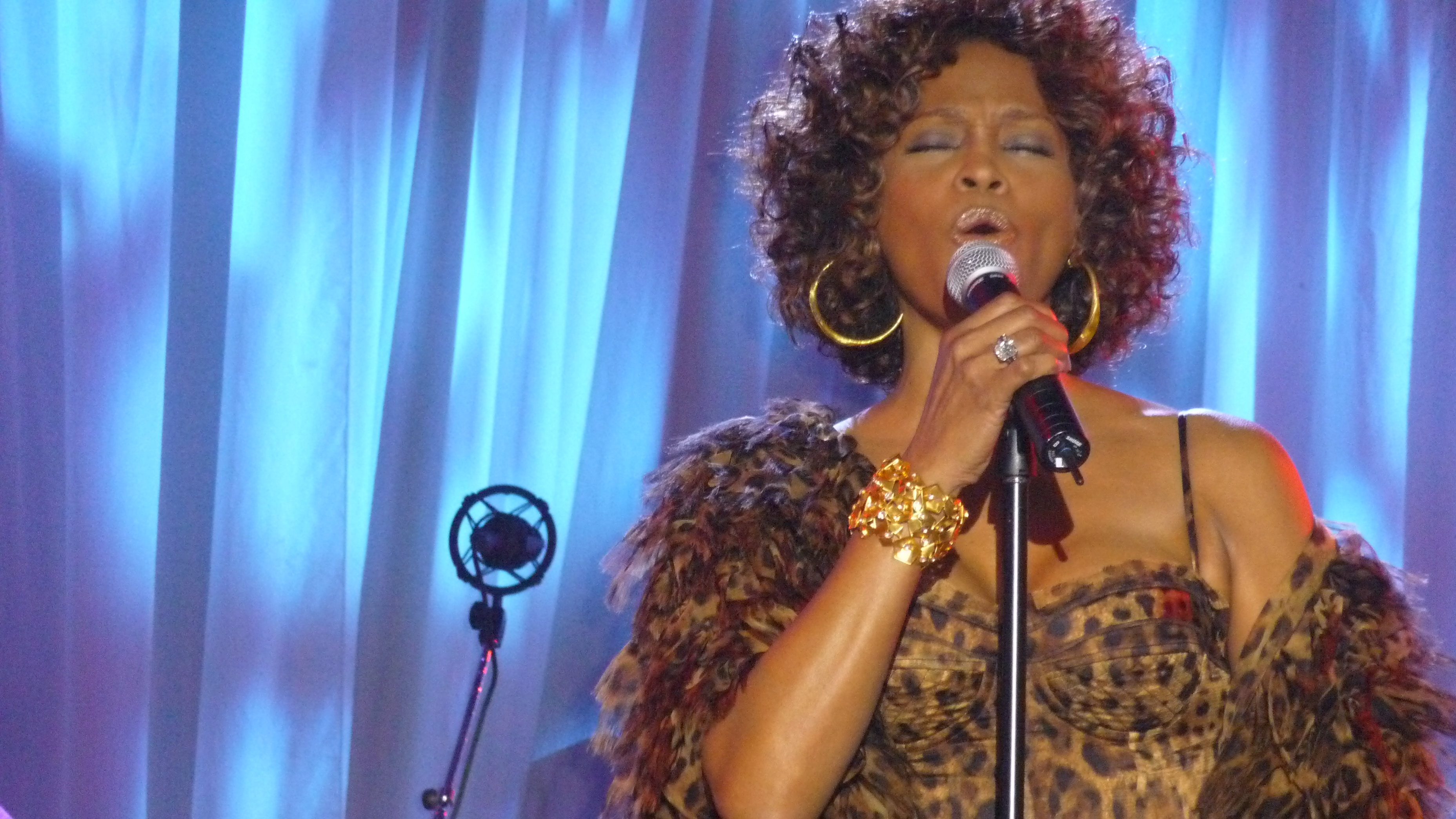 Ever since “Bohemian Rhapsody” made $700 million all the rock stars or their estates want biopics.

Now I’m told that Anthony McCarten, who wrote the Queen-Freddie Mercury hit, is working on a Whitney Houston screenplay for her estate. Sources say talks have been going on for a while.

McCarten’s work is about to be seen and heard in “The Two Popes,” one of the 10 best movies of this year. He should get an Oscar nomination for a phenomenal screenplay.

McCarten was also recently announced as working on a screenplay about the BeeGees for Paramount. It’s a good idea but may be harder to tackle than a Whitney Houston saga.

Whitney’s story is more straightforward, and a little like Mercury’s. If McCarten is allowed to tell the real story — including material from Robyn Crawford’s new memoir– then he’ll have a hell of a movie.

What’s complicated is that Whitney’s estate may want to follow the story of Kevin McDonald’s documentary, “Whitney,” which they produced. The doc contained an accusation against Whitney’s late cousin, singer Dee Dee Warwick, of abuse. Warwick is dead and can’t defend herself. Her sister, the famed singer Dionne Warwick, denied the accusations. There’s scant proof. A depiction of that would be very wounding for the Houston-Warwick extended families.

But if McCarten sticks to the music and the performances, a la “Bohemian Rhapsody,” plus the descent into drugs, Bobby Brown, and so on, there’s a great movie. And who will play Whitney? A close associate of the late singer told me: “I hope it’s an unknown actress.”

And the title? Oh come, it writes itself: “I Will Always Love You.” Did you need to ask?