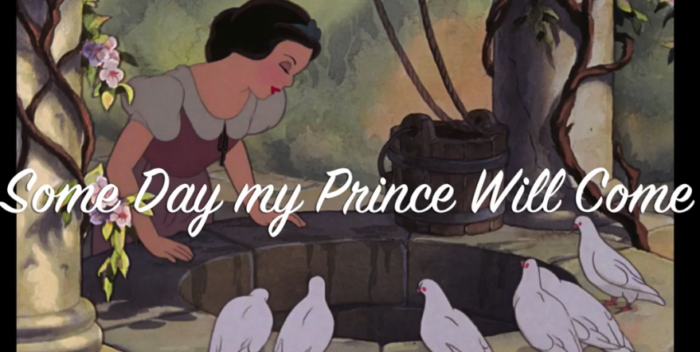 Disney’s live action remake of their very first hit will be filmed next year.

In keeping with “The Lion King,” “Aladdin,” and “Dumbo,” the mouse house will remake the 1938 classic, “Snow White and the Seven Dwarfs.”

There’s no casting as the screenplay is not finished, I am told. Disney is waiting for the new songs to be finished before they shape a plot around it.

What is known is that Pasek and Paul, the songwriters behind “La La Land” and “Dear Evan Hansen,” are writing all new tunes. That’s because Disney and director Marc Webb have jettisoned much of the original music including the wonderful classic “Someday My Prince Will Come.” Why? It’s considered an old school notion, sources tell me. The American Film Institute once listed that song as number 19 on their all time movie tunes list.

The only songs from the original movie to survive the transfer are “Whistle While You Work” and “Heigh Ho (It’s Off to Work We Go).” The original animated “Snow White and the Seven Dwarfs” was the first movie ever to have a soundtrack. But no one cares about that.

The new movie won’t be all PC. I’m told the seven dwarfs will still be called dwarfs, not “little people.” But they will be rendered in CGI. No small actors will play them.

As for the casting, Snow White is considered too young now for Anne Hathaway, Amy Adams, or Emily Blunt. Even Lea Michele will be too long in the tooth. So Snow and Prince Charming will be new kids on the block. Yes, you can forget it, Zac Efron. We  need the new, young Zac Efron!

Cutting “Someday My Prince Will Come” is like cutting “I Feel Pretty” from the new stage version of “West Side Story.” What are these people thinking?