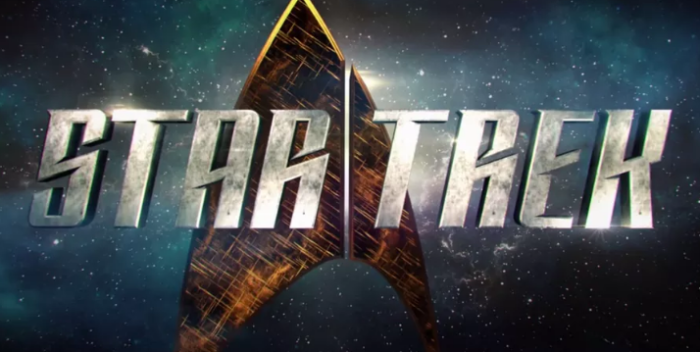 With “Star Wars” wrapping up soon, the sci fi world is ready for a new “Star Trek” movie. The venerable franchise needs a new chapter, likely to star Chris Pine, Zachary Quinto, and so on. The last one was the disappointing “Star Trek Beyond” in 2016. That film made $343 million worldwide.

So who did Paramount choose to helm a new installment? A big successful director with a terrific resume? Why no! They’ve tapped Noah Hawley to write and direct it.

Who is he? Hawley directed the biggest big studio flop of this year, “Lucy in the Sky,” with Natalie Portman. That turkey made just $320,000. It lost its entire budget, at least $40 million, maybe more. The whole thing, gone, and fast.

So why not give the important “Star Trek” movie to a guy whose new movie is a huge freaking flop– and it was about space travel. Makes sense, right?

Such a crucial decision for Paramount, which is suffering losses this year with other flops like “Gemini Man,” “Terminator: Dark Fate,” and “Pet Sematary.” Their only hit this year was Elton JOhn’s “Rocketman” with $96 million in the US and $195 million worldwide.

Was literally everyone else in the world busy? Hawley is a TV director whose first big screen directing job was “Lucy.” And he blew it. Big time. It’s not that he should be punished for life, but the next “Star Trek” movie will make or break that franchise. Maybe someone with a lot of successes would be a better idea.