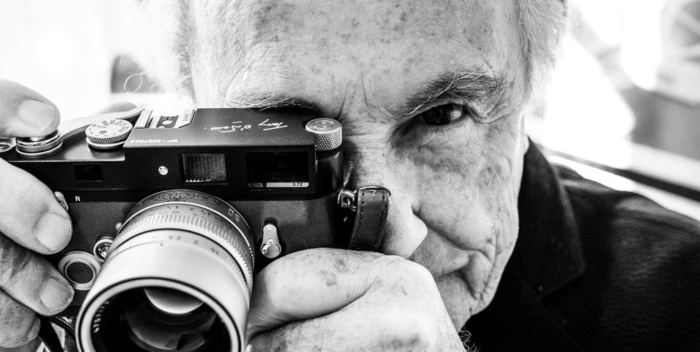 Famed photographer Terry O’Neill has died at age 81 from prostate cancer. O’Neill was the toast of Hollywood and rock music during the heyday of the 60s, 70s, and 80s. He was married to Oscar winner Faye Dunaway for three years, and they had a son, Liam. Tributes are pouring in on Twitter. He shot everyone important, and his pictures were unique and memorable. O’Neill was right at the center of everything that was hot in a time when that mattered and the celebrities were STARS.

Terry O’Neill was more than a photographer. He was a visual artist who captured his subjects as their true selves. He photographed me many times in the 1970s, including treasured photos with @eltonofficial. Rest In Peace, my friend. You will be missed. pic.twitter.com/EiH8hnNoG7

Terry O'Neill took the most iconic photographs of me throughout the years, completely capturing my moods. He was brilliant, funny and I absolutely loved his company. A real character who has now passed on.

Terry O’Neill helped capture an era of cultural and social revolution in Britain. Here is a selection of some of his images of stars from film, music and fashion https://t.co/cDtZaFhm88

RIP Terry O'Neill, who has passed away at 81. His off-duty photographs of Audrey Hepburn on the sets of Two for the Road and How to Steal a Million are some of the most beautiful and relaxed images of the actress and humanitarian. #TerryONeill #photography #AudreyHepburn #1960s pic.twitter.com/F1ph0XeWC3