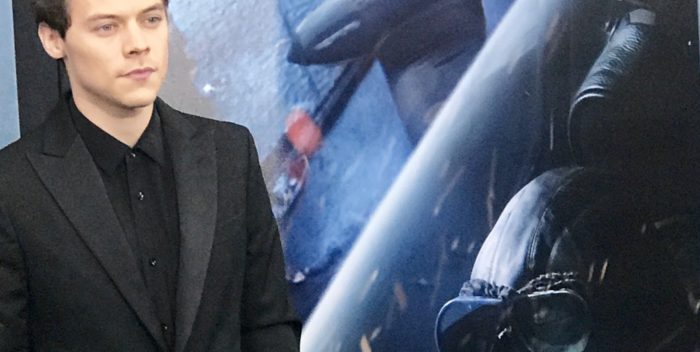 Everyone had better read the fine print for the Harry Styles album, “Fine Line.”

To hedge their bets and make sure “Fine Line” has a BIG number 1 debut, Styles’ team is doing ticket bundling. To wit: every tour ticket sold and every t shirt sold on line comes with a CD of “Fine Line.”

Tour tickets go one sale November 18th, so this way a big pre-sale will build up for “Fine Line” prior to its December 13th launch. When album sales are counted on December 20th, “Fine Line” will be bloated with all the extra CDs that came through this bundling scheme.

It’s a great way to have a huge debut on the charts. The following week, the fall off is usually around 80%, but the pay off is worth it. You’ve had that week of publicity touting the number 1 chart debut. In this case, it will even be better because the chart counting mechanisms shut down from December 20 th til January 4. The actual numbers will be lost in the miasma of Happy Holidays.

The first self titled Styles album opened with 229,000 copies, so obviously Sony and Styles’ team will be looking to top that. This way, it’s insured. The question will be whether or not the album sales hold up, like Taylor Swift’s “Lover,” or if they drop quickly. It will all go back to the individual tracks, and if they take off on their own on iTunes and Spotify.