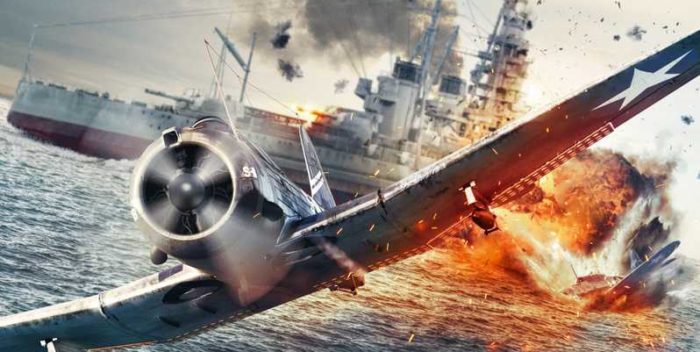 As predicted, this is not a great box office weekend. It should be, this is counting down six weeks to Christmas. This used to be prime movie releasing time. But with Netflix eating up the quality product, and “The Irishman”– our putative Best Picture– in just a few odd theaters, this is a weird season.

“The Shining” sequel called “Dr. Sleep” is in such deep repose as to almost be dead. Tracking indicated maybe a $25 million opening weekend. But with $5 million Friday night (including $925K on Thursday), the total weekend looks at $15 million maybe. Ouch.

Then there’s “Last Christmas,” which seems so…last Christmas, took in $4 million Friday and will be regifted to airplanes soon.

The WW2 adventure that no one wanted, “Midway,” has bombed and crashed, and will sputter to an ignominious end. A total of $6.4 mil for Friday (including Thursday previews) for a $125 million extravaganza is a major disappointment. Maybe somewhere around the globe it will find an audience of Nick Jonas fans.

I’ve hesitated to look again at “Jojo Rabbit.” But it’s not a popular movie. Last night Fox Searchlight jacked up the number of theaters to 802 and made just $1.13 million. I can’t imagine what the word of mouth is, but this lack of enthusiasm is an indication. “Jojo Rabbit” will not make the Best Picture category, which so far includes “The Irishman,” “Once Upon a Time in Hollywood,” “Two Popes,” “Marriage Story,” “Little Women,” maybe “1917,” possibly “Joker,” with a slot left for an indie film, or possibly, “Dolemite.”