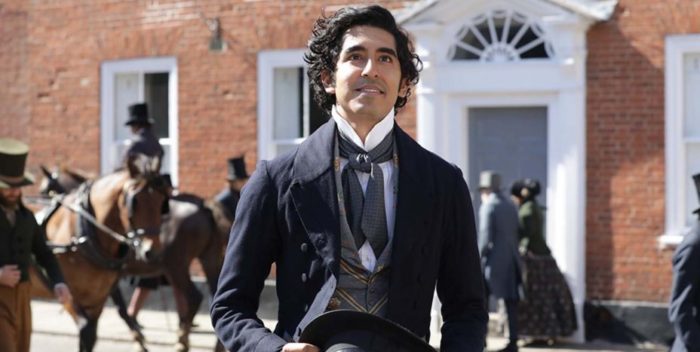 I am happy to report this news: Fox Searchlight has chosen May 8, 2020 for the release of “The Personal History of David Copperfield.” At last!

I’ve been raving about Armando Iannucci’s Pythonesque take on Charles Dickens since I saw it in Toronto. “Copperfield” opened the London Film Festival and is up for awards already over there. When it hits America, the Oscar drum will start to sound for Iannucci, as well as star Dev Patel, Hugh Laurie, and everyone else including Ben Whishaw as Uriah Heep. He’s a Heep of fun!

Iannucci’s movies include “In the Loop,” and “The Death of Stalin.” Plus he created “Veep” for HBO. But the tone here is very different. The movie aims for a wider following. It’s a total winner.