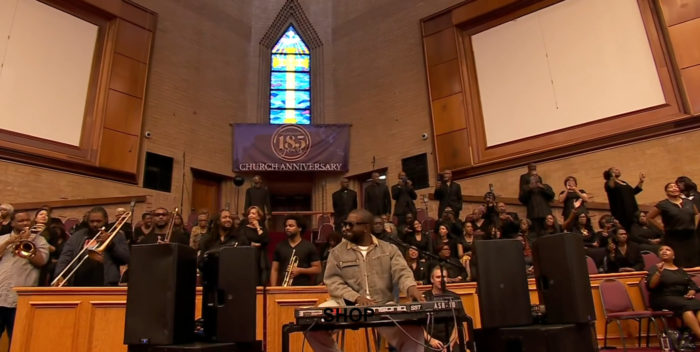 It’s been a while since Kanye West had a big hit album. But he has one new with “Jesus is King.” Kanye’s deep dive into the Christian market has produced a winner. He knew it, and he pulled it off.

“Jesus is King” sales are heavy on streaming. Almost two-thirds of the 270,000 total sales were from streaming. Individual tracks are all over the streaming chart on hitsdailydouble.com.

Total paid downloads came to 109,668. Streaming sales were 164,036. What makes it even sweeter that the reviews were very positive. “Jesus is King” is well made and a lot catchier than most Christian albums.

Kudos to the lucky winners of the sampling on the album. They should be getting nice checks. If they’re not, they should call their lawyers immediately.

Meantime, the short film called “Jesus is King” has made $1 million in theaters since its release last Friday. It hasn’t quite “cratered” yet.