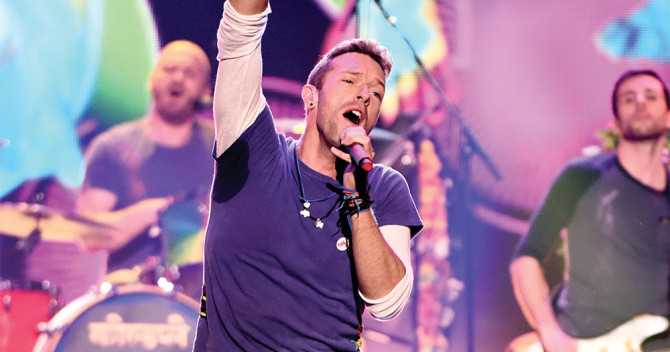 I didn’t realize that Jordan, the country, next to Israel, is a big market for Coldplay. Who knew?

Anyway, Coldplay and Chris Martin are launching their new album, called “Everyday Life,” in Amman, Jordan on November 22nd. They will play two songs live from Amman on YouTube. I know I’m excited.

This news comes to me from a press release from the Jordanian Tourism Board. And so: “Everyday Life” is a double album, split into two halves, “Sunrise” and “Sunset” and will feature 16 songs, one of which is titled “Bani Adam” and is written in Arabic script. “Bani Adam,” literally translates to “Children of Adam”, The track is inspired by the 1258 AD poem of the same name by Iranian poet Saadi Shirazi who was recognized for his artistic work that revolves around social responsibility and morality.”

Things we learn: Amman was known in ancient times as “Philadelphia.” Petra was known as “Martha’s Vineyard.” (No, just kidding.)

Is Chris Martin dating someone in Jordan? Anyway, Jordan has a logo. They sent it. Here it is: 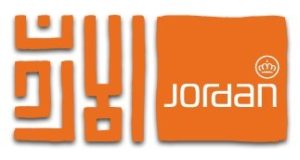 Let’s keep an eye on this. Maybe Queen Noor digs “The Scientist.” Maybe Goop is making a move into Jordan. Time will tell.