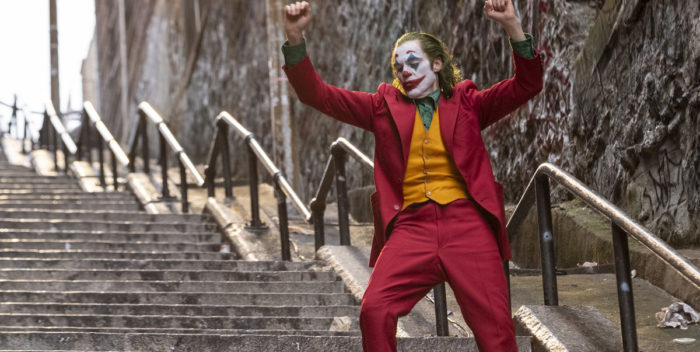 Bruce Springsteen’s “Western Stars,” is popular with his fans but maybe even they are waiting for a Netflix showing. In 535 theaters on Friday night, “Western Stars” made $185,000. That’s just $345 per screen. In New York and New Jersey, where Bruce’s fan base lives, Fandango didn’t show much in the way of reservations. Maybe there was a big walk up audience at the last minute. After this weekend, “Western Stars” will likely find a better home on streaming services and DVD.

Meanwhile, “Joker” continues to get the last laugh. Still number 1 after 22 days, Todd Phillips’s exegesis on loneliness and violence has racked up $755 million around the world. Joaquin Phoenix will get his Best Actor nomination and life is sweet on the steps of the Grand Concourse in the Bronx. Warner Bros. can celebrate a huge win to offset some other disappointments.

Number 2 is “Malificent,” which you and I will never see. But through last night Angelina Jolie has brought Disney $51 million US and another $118 million internationally. The party isn’t over yet, although it does seem those abroad are appreciating the “Mistress of Evil” more than those at home.