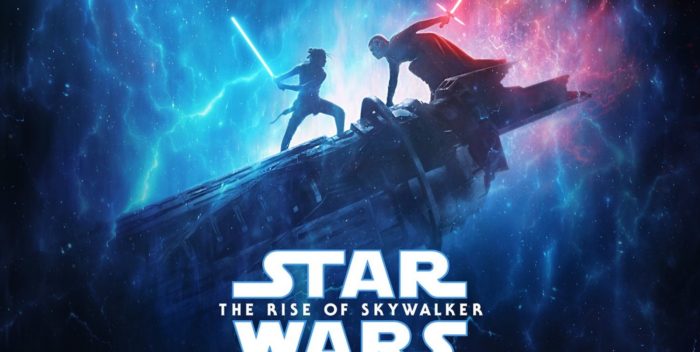 EXCLUSIVE Hayden Christensen is definitely redux in “Star Wars: The Rise of Skywalker.” I am told this is confirmed, Anakin Skywalker, who became Darth Vader, is the grandfather of evil Kylo Ren (Adam Driver). The word is he will appear as a force ghost, just as Yoda returned in “The Last Jedi.” Christensen is said to have filmed his scenes last year.

There were rumors of Anakin’s return in September and even last April. But I’m told it’s solid, Christensen is back, and that his appearance will give a jolt to his dormant career. He’s mostly been in D list movies the last few years. He’s always been kind of a wooden actor, although I liked him as Bob Dylan in “Factory Girl.”

Anakin appeared in “Attack of the Clones” and “Return of the Sith” aka Episodes 2 and 3 of the George Lucas prequels. Why bring him back? I’m told that JJ Abrams will slavishly wrap up the 42 years of “Star Wars” by dotting every i and crossing every t. (Please god that doesn’t mean Jar Jar Binks, however.) Anakin will tie together all the “Star Wars” movies and Abrams makes “Rise” his “Gotterdammerung.” (See Wagner.)

There is also strong possibility we’ll see Harrison Ford as Han Solo one last time. Remember, I told you this. Knowing JJ, there’s quite possibly a final shot of Han, Luke, and Leia to make the audience burst into tears. So stand by.