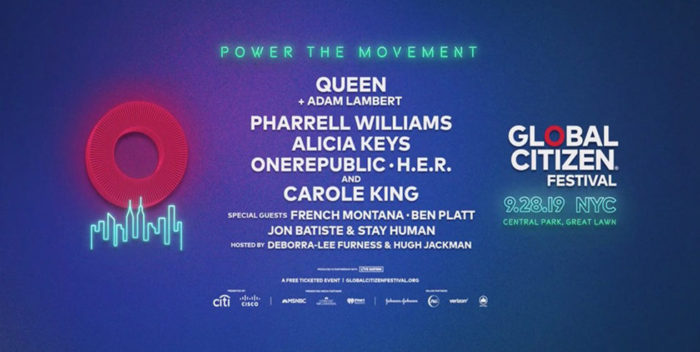 People still don’t get it. Global Citizen is about money and rock concerts. It has nothing to do with poverty, charity, or hunger.

This morning this sketchy tax free boondoggle announced they have hired Lee Rolontz as SVP of Broadcast and Events. They didn’t hire her to get money or food to poor people. No, her job is to produce more expensive rock concerts.

Rolontz, with 20 years on her resume at I Heart Radio and Viacom/VH-1, will undoubtedly receive a high six figure salary and an expense account.

She will join an organization that already is paying its top two execs $400,000-plus a year. And claimed total salaries in 2017 of $9 million.

Yet, as I’ve written before, Global Citizen’s only job is to “raise awareness” about poverty and hunger. And to fly rock stars around the world.

It’s nice work, if you can get it. 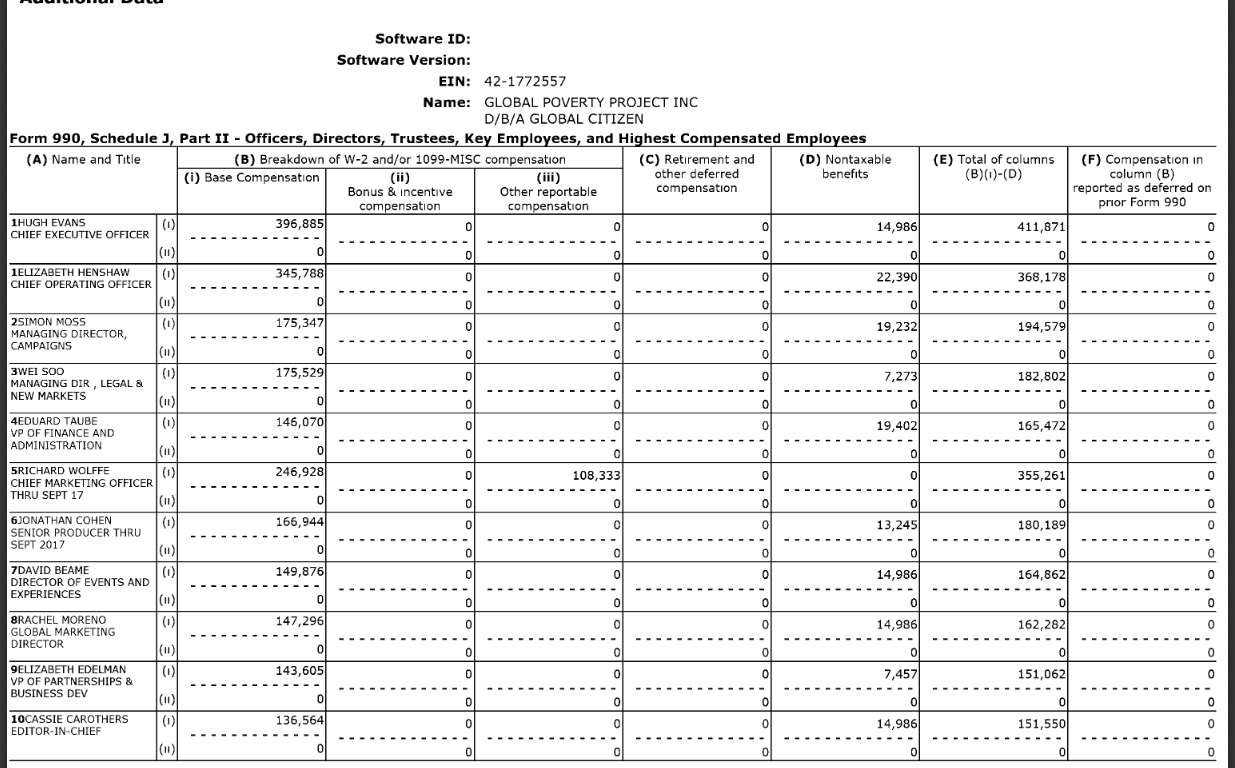