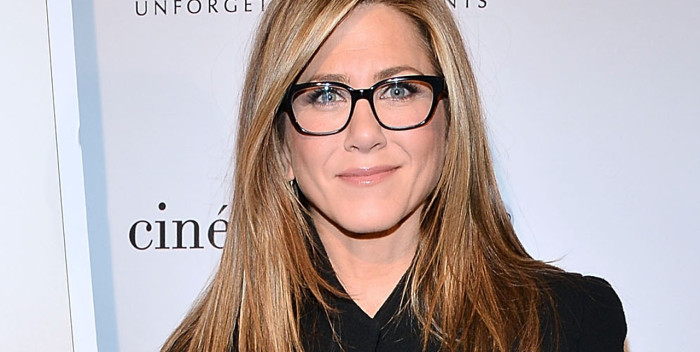 Jennifer Aniston’s new series, “Morning News,” is getting ready to launch on Apple TV. So what to do to promote it? She joined Instagram yesterday, posted one blurry picture of herself with the cast of “Friends” reunited, and reaped 8.4 million followers. It’s a marketing dream. (David Schwimmer’s response is below.)

In another movie to pump “Morning News,” Jen– her friends call her Jen, according to the Instagram bio — is also getting a lifetime achievement award from the People’s Choice (yes it still exists!) on November 10th. (The People’s Choice is on the E! channel now, but the press release comes from NBC.)

Aniston and the other “Friends” — Courteney Cox, Lisa Kudrow, David Schwimmer, Matthew Perry, Matt LeBlanc — have reason to celebrate. Millions of reasons. They are literally bathing in bucks since “Friends” will movie to HBO Max from Netflix next year. None of them has to work, and neither do their children. They were already incredibly rich, but like the “Seinfeld” cast, the Friends are now getting money that would make star athletes blush.

“Morning News” is going to be a hit no matter what they do to promote it. How can it be bad? Steve Carell and Reese Witherspoon co-star. They have a two season commitment from Apple. Plus Jen can always go back to making movies with Adam Sandler for Netflix. So it’s all good. And Rachel Green? She and Ross divorced a long time ago, trust me. He’s remarried, to a 30 year old researcher at the museum. Rachel and Ross’s daughter, Emma, is the star of a sitcom, and Rachel is her manager.

I swear I didn’t mean to break it… Thank you guys for the kind, glitchy welcome ❤️