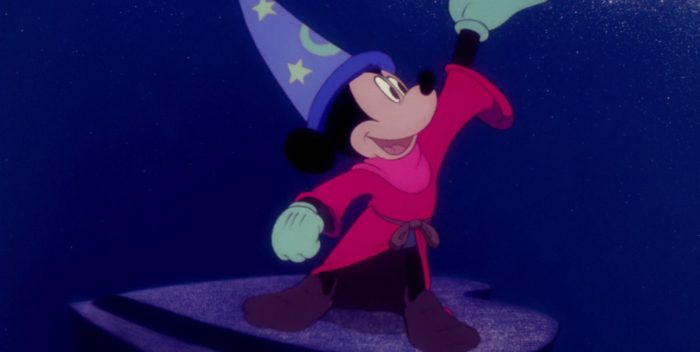 Disney has released a list of films from its catalog headed to their streaming service. The list includes all of the “Star Wars” films — to give a push for the upcoming final installment — plus some of their classic animated titles like “Fantasia,” “Lady and the Tramp,” and “101 Dalmatians.” There’s also “Wall-E,” which I will watch first.

But there are many, many titles missing from Disney’s release. To begin with, “The Lion King,” “Aladdin,” and “Dumbo”– all recently rebooted in live action versions — are MIA. Disney is still selling them as front line movies. So the animation versions remain off line.

But also not included are Disney’s great Bette Midler movies from the 80s including “Down and Out in Beverly Hills,” “Ruthless People,” “Outrageous Fortune,” and “Hocus Pocus.” Also, “The Insider,” the much awarded Michael Mann movie about “60 Minutes” taking on the tobacco industry. For a time, Disney through its Touchstone label made some great films for adults. I hope they’re coming soon.

And very definitely not on the list: “Song of the South,” Disney’s infamously racist 1946 animated feature based on the Uncle Remus stories. It’s been dead and buried for years, and it’s not coming back.