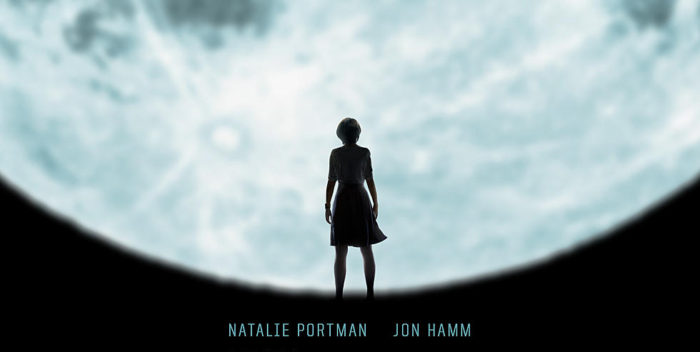 This isn’t a great season for Fox Searchlight Pictures.

Wasn’t it only yesterday that they commanded the Oscars with “The Shape of Water” and “Three Billboards Outside Ebbing, Missouri”? Why yes, it was 2017.

All that must seem like a long time ago to the “literary” arm of what was 20th Century Fox. Back then, in the peculiar cyclical world of movie making and releasing, Fox Searchlight was protected by their bosses if they had an off year.

But this year, Fox Searchlight is owned by Disney, which makes comic book movies, cartoon movies, and science fiction movies. Or a combination of all those things. They aren’t good at making movies with people in them, which is how Fox Searchlight survived the purchase of Fox by Disney.

But this weekend, Fox Searchlight’s “Lucy in the Sky,” starring Oscar winner Natalie Portman, made just $55,000 at 37 theaters. Panned by critics, “Lucy” is DOA. There is no support for it.

FS also has “Ready or Not,” a horror thriller (I think, I’ve never seen it) in theaters. It’s made $28 million over 7 weeks, which is pretty good since it only cost $6 million. And it’s made $22 million abroad so far with more countries to go.

Coming up next are two tricky releases. The first is “Jojo Rabbit,” a satire about Hitler and the Nazis. Critics (not me) were keen on it, and give it a 79. “Jojo,” starring Scarlett Johansson and two child actors, is directed by the very ‘in’ Taika Waititi. But it’s a roll of the dice. What film festivals made adore, the public may be surprised by. To me, it was a daring idea that didn’t work. It’s hard to imagine audiences in the Northeast, in heavily Jewish areas, appreciating it. But I could be wrong, and maybe “Jojo Rabbit” will hit a bullseye.

Then there’s Terrence Malick’s “A Hidden Life.” Malick was once a cutting edge director. His “Days of Heaven” is one of my favorite films of all time. But his recent films, from “Tree of Life” to “Knight of Cups” and “To the Wonder” have been incredibly self-indulgent, sleep-inducing, and money losers. Plus, Malick hides from the public, refuses to do publicity, doesn’t do interviews or come to premieres. I’ll say this: that FS chiefs Nancy Utley and Steve Gilula still show faith in him is to their credit. They love good films and auteurs.

But will that love keep them alive in Disney’s world of blockbusters? The pair does have a really terrific comedy in Armando Iannucci’s “Personal History of David Copperfield.” It won’t be released for a few months, but when it does– I sure hope it gets Disney-esque treatment. That’s a film that will turn them around, and fast.