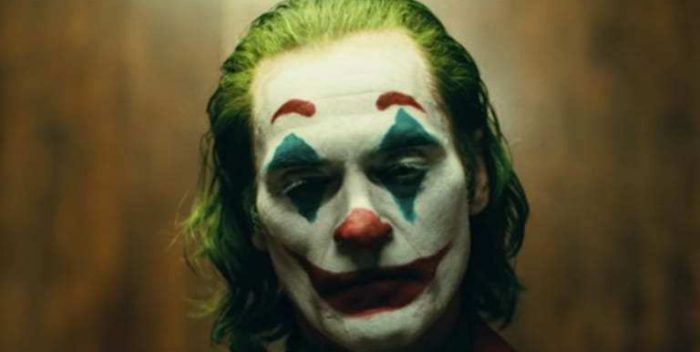 Warner Bros. “Joker” made $26.6 million Friday night, adding it to $13.3 million from Thursday previews. The total is now $39.9 million. This should be a $92 million weekend for Joaquin Phoenix’s Arthur Fleck. He isn’t lonely anymore!

At the other end of the box office spectrum is Fox Searchlight’s “Lucy in the Sky,” starring Natalie Portman as an astronaut who has a lot of personal problems. The film is DOA with just $19,000 at 37 theatres in its opening. That’s just $514 per theater. It’s lonely in space!

For Fox Searchlight, “Lucy” is now lost in space, gone, and not coming back. Out of orbit, etc. They are now depending on “Jojo Rabbit” to get them somewhere, into box office heather or even some Oscar action. I don’t see it, maybe I’m wrong. It’s time to rev up “David Copperfield,” their one shot at a film everyone could like and embrace.

Meantime, their sister studio, “big” Fox, is dealing with “Ad Astra,” another space opera, and the fat lady singing. It’s over. Up to $40 million today. Another “First Man” situation. It’s possible that the audience has no patience for serious space drama after “Star Wars,” “Star Trek,” and so on. Who needs contemplative without phasers on?