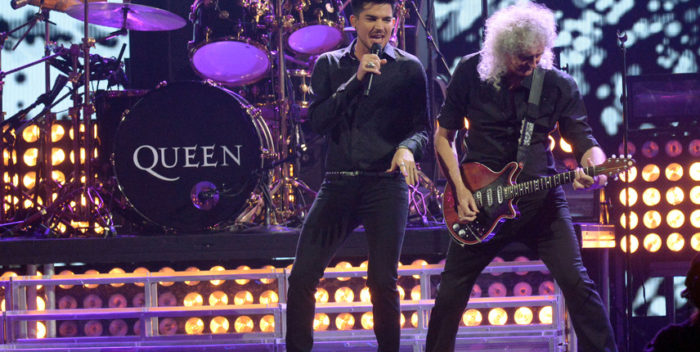 Carole King really put her all into the Global Citizen concert last week on MSNBC. She performed all her big hits, she was lively and fun, and so on.

For all that work, Carole sold 772 albums. Including streaming, she was all the way up to 2,100 equivalents.

Carole wasn’t the headliner. Queen was, with Adam Lambert, in a karaoke show that must have made Freddie Mercury spin in his grave. Brian May actually looks like Father Time. Anyway, Queen got no benefit from rocking on MSNBC. They sold 4,300 albums, with a total including streaming of singles and so on of 21,300.

Performances on Global Citizen did not translate into any kind of sales. But then again, who was watching? Not a lot of people. At its height, at 9pm, the concert had fewer than 1 million eyeballs.

I suppose the upside of Global Citizen, a 501 c 3 with high salaries for its execs and no money given to the poor, hungry, or homeless, is exposure. As they say, it got their names out there.  And instead of putting food in people’s mouths, the show paid their expenses.

Is this the real life? It’s really just fantasy.