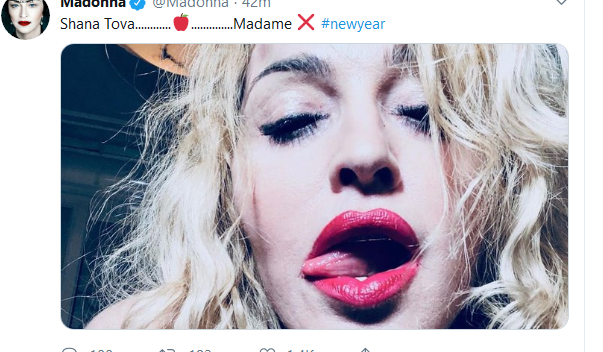 No, Madonna, a Catholic with strong held beliefs, thinks she’s also Jewish because she’s bought and paid for the Kabbalah Cult in New York. Her idea of wishing fellow Jews is to post this picture and stick out her tongue.l

All the good will she engendered from that show in Brooklyn is gone. Madonna is 61. She acts like a moronic juvenile. Is this the example she’s setting for her four underage adopted children from Africa?

Madame X is an idiot.

PS Kabbalah Center of New York, which is her cult, hasn’t filed a proper tax form since 2000. Madonna has poured millions into this dangerous group and there’s very little record of it. Raising Malawi, her Kabbalah-based charity, has no posted return since the one for 2015.

There is a 2016 filing for Spirituality for Kids, Kabbalah’s school curriculum based in Los Angeles which they tried to force on Malawi students, and which sometimes they try to implement in the US. The Berg family still runs this enterprise. 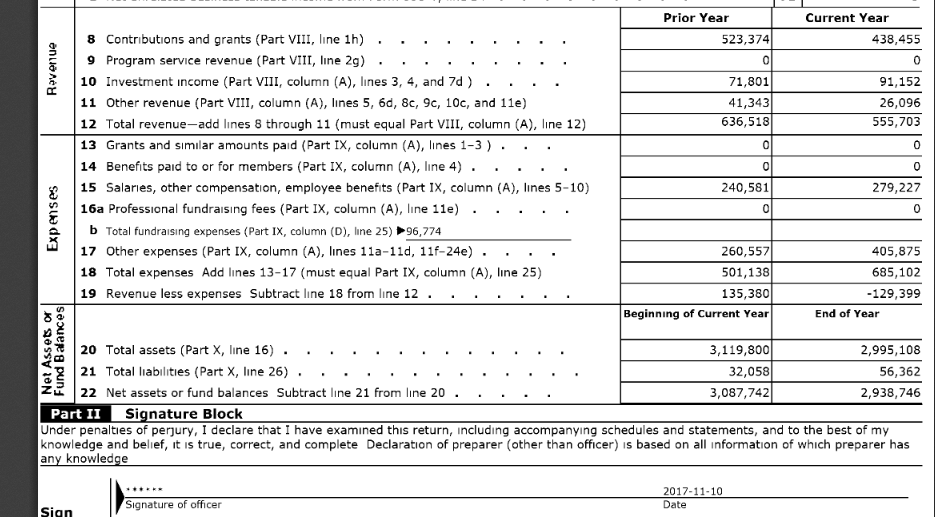