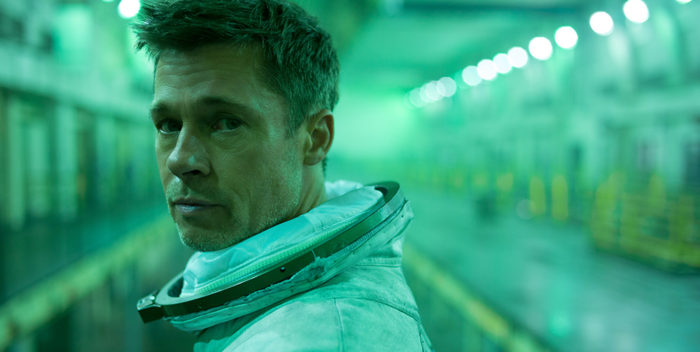 Will bad review spoil the return of “Rambo”?

Will good reviews and a movie star, Brad Pitt, propel “Ad Astra” to the top of the weekend box office?

Or will the spoils go to “Downton Abbey,” currently number 1 wherever it’s in release?

Here we go. This weekend, we have a real horse race and the answers are still unclear. After Thursday night’s preview showings we may have a better idea.

On the one hand we have James Gray’s beautiful, ethereal “Ad Astra” starring Brad Pitt and Tommy Lee Jones in a father-son saga set in outer space. The movie looks so good and realistic you’d they filmed it on Mars and Neptune. Pitt is outstanding even if the movie is more subtle than action oriented. Also, Donald Sutherland’s character just slips from view. But critics have given “Ad Astra” an 81 on Rotten Tomatoes, and it’s highly recommended.

Then there’s “Downton Abbey,” also ranked high around 80. The movie episode of the TV series is number 1 in every country where it’s playing. Fans are gaga over it. I loved it. Maggie Smith snipes away, delivering well placed barbs. The whole cast is sharp, sharp, sharp. Michelle Dockery is a movie star. We can all thank Elizabeth McGovern who was pressed into service years ago to pitch the series when it was rejected. She and creator Julian Fellowes made it happen, and we couldn’t be happier.

Finally. Sylvester Stallone has exhumed “Rambo,” the lesser of his two famous movie creations, for one more round of violence. Rotten Tomatoes has it at 46. Critics hated it. (I haven’t seen it, and have no plans to.) But you know, “Rambo” could surprise us all and draw in big crowds. You never know. Some days it feels like the mid 80s, when this was in style.

But at least there is a horse race this weekend. We haven’t had one in a while. When friends keep asking me, Is there anything to see?— well, now you know.