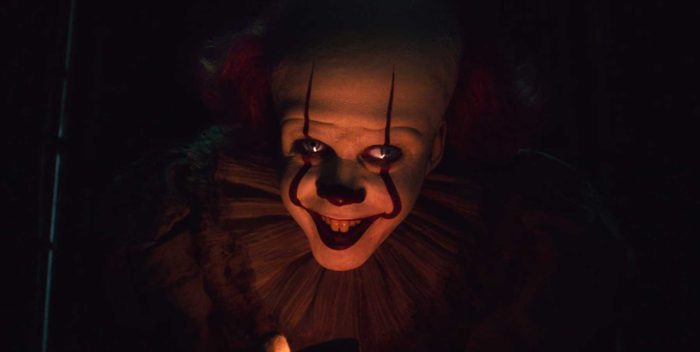 Warner Bros.’ uneasy summer of 2019 is over. Now the fun begins.

“It: Chapter Two” reviews are in, and they are very, very strong. The movie has an 85 on Rotten Tomatoes, with 47 reviews in so far. For a horror film, you can’t do much better. “It 2” should open to $100 million this weekend, even with its long running time.

Warners can then look forward to “The Joker,” also pointing at a $100 million opening soon. Plus there’s plenty of Oscars and awards talk around the Joaquin Phoenix-Todd Phillips effort. This could be “A Star is Born” all over again, with even better results.

Warners also has a sleeper, I hear, with Bill Condon’s “The Good Liar,” starring only such newcomers as Helen Mirren and Ian McKellen. Everyone’s raving about it from advance screenings.

And let’s not forget “Blinded by the Light.” Even though it’s had a slow start, the Springsteen-scored comedy made more than $1 million in its third weekend. There’s life in it, yet!

And down the line, in December: Clint Eastwood’s Richard Jewell movie. “The Mule” made $103 million last winter with little push. This one will do as well, if not better. Clint is forever!