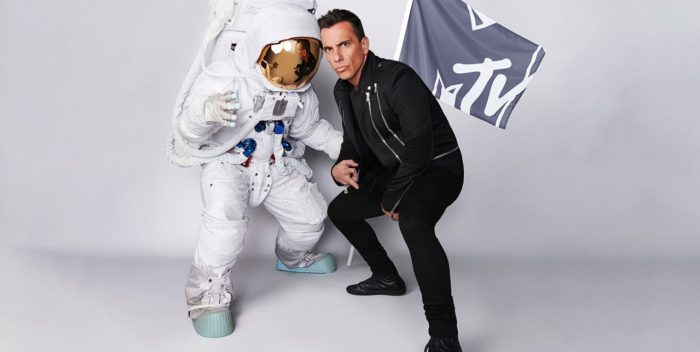 It looks like the MTV Video Music Awards on Monday night fell again to new lows, dropping substantially from last year and off a cliff from 2015.

In the key demo, the number was 0.9, falling from 1.1. That’s 200,000 “young” people. Is the population just aging? Or are teens not so interested in their generation of rock stars. Of course, there was no almost nothing you could call “rock.” The closest they came to having a “veteran” on was Missy Elliott.

The show was fine, if uneventful, that’s for sure. Everyone did what they came to do. A lot of it looked artificial, but that’s nothing new. Even Taylor Swift ran uncontested, you might say, with no outbursts or interruptions from Kanye West or any other opposing party.

Of course, these are Video Music Awards. I’m not sure when MTV plays videos, or if anyone watches them. The channel is best known now for terrible, low rent reality programming. So do music videos have fans? Or anyone who cares about them? You tell me (showbiz411@gmail.com).

I did like Miley Cyrus’s performance a lot. And it does look like she, Swift, Lizzo, and maybe the Jonas Brothers got something of a sales bounce out of the show.