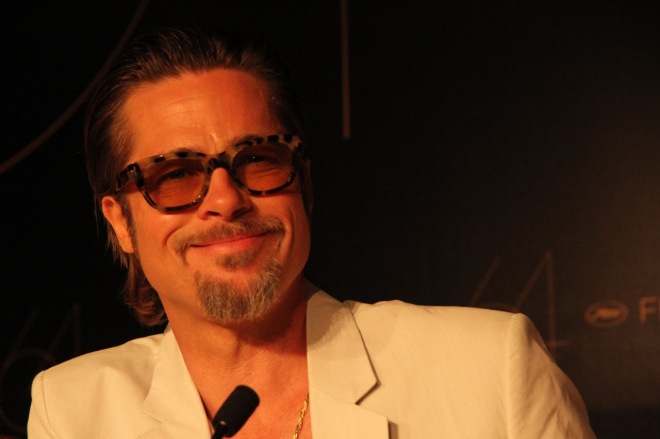 James Gray’s “Ad Astra” is coming, and fast, like a meteor about to hit Earth. We have now have a surprise second trailer for the Brad Pitt- Liv Tyler- Tommy Lee Jones- Donald Sutherland space opera. The space visuals are very, very cool, and now the trailer really delineates the father- son relationship. Can this be Brad Pitt’s Oscar time? Everyone hopes so. It’s important for “Ad Astra,” one of the last films from 20th Century Fox, to be a hit. But there is a fear that this will be “First Man” all over again– great reviews, highly respected, and then no audience. Cross fingers against that. (And watch “First Man,” a great movie.)