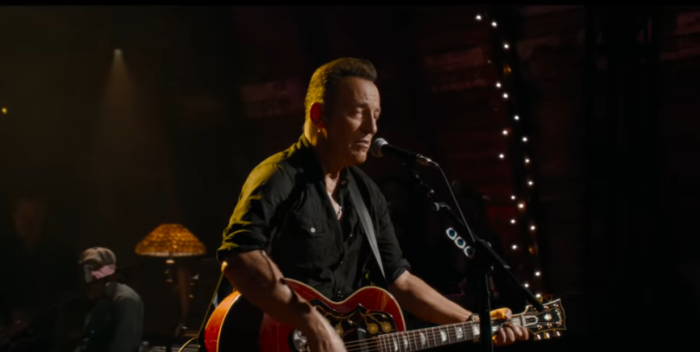 Bruce Springsteen has already been pretty revealing in his autobiography, “Born to Run,” the book, and in his Broadway play (now nominated for an Emmy Award).

But in the trailer for the documentary he’s made about his excellent new album “Western Stars,” Bruce admits: “I’ve spent 35 years trying to learn to let go of the destructive parts of my character.”

“Western Stars” will debut at TIFF, then Warner Bros. will open it in October. “Western Stars” the album should win the Grammy for Album of the Year if it’s placed in the right category and the mysterious Grammy committee admits it’s the best album of 2019. Which it is. Not Pop, Traditional, Americana or some other nonsense. Best Album.