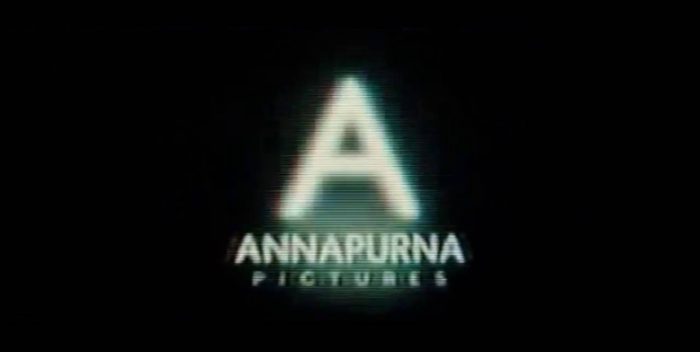 Annapurna Pictures’ Megan Ellison is independent and very smart, but her Annapurna Pictures has dug itself into a hole. This weekend’s release of “Where’d You Go, Bernadette?” was the last straw, with just $3.4 million taken in over three days. It’s a bust.

“Bernadette” follows a string of failures, most of them better reviewed than “Bernadette” but none of them commercial successes. This is all since Megan decided to become her own distributor and not partner up on her quality releases. And she’s had them, too, with “Zero Dark Thirty,” “American Hustle,” and so on.

Deadline.com reports now that Megan’s dad, Larry, founder of Oracle software, and a massive billionaire, is paying off Annapurna’s debuts of over $200 million setting the ship right. No, not everyone can do this when their business founders. Indeed, most companies would file for bankruptcy. But Larry won’t let that happen to his daughter. And $200 million is a drop in the bucket for him. So it’s all good.

But Annapurna has to take a look at what’s happened here. They’ve had some huge failures, like “The Sisters Brothers.” They had a chance with “Booksmart,” and blew it. Two summers ago they just dumped Kathryn Bigelow’s “Detroit” instead of waiting for Oscar season. Another colossal disaster. Annapurna has suffered from no PR and no marketing. Instead of attracting press, they repel it. That’s got to change. Megan Ellison has to get some smart people into the office, ones to whom she’ll listen. Then Annapurna can rise from the ashes of this chapter.