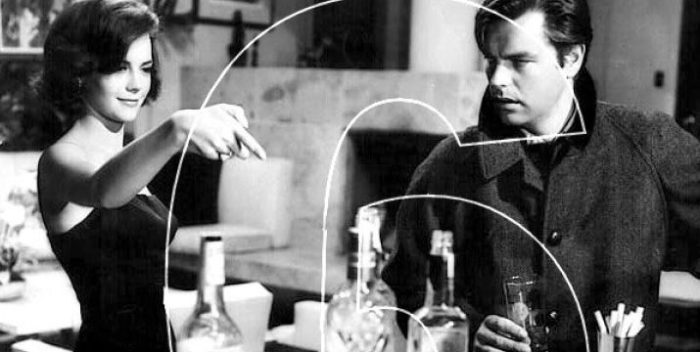 The New York Times Styles section has been busy adding corrections to their cover story from last Sunday. When the article, “Lana Wood, Natalie’s Little Sister,” was printed, it was accompanied by one correction. But online, the correction was expanded to include more errors made by the mysterious author, Elinor Blake. Blake, whoever she is, has never published an article before, has no writing credits. As I reported on Sunday, Blake may be an illustrator and animator. She has no resume as a journalist. And the result seems to be all the corrections.

Still unclear is why the Times even published the story. Lana Wood has a long history of selling her accusations against her former brother in law, Robert Wagner. She’s made noise for 38 years without any actual evidence. Very strange.

An earlier version of this article misidentified the person responsible for the casting of the Wood sisters in “The Searchers.” John Ford was the director, not John Huston. The article also misidentified the law enforcement organization that employs Detective Ralph Hernandez and mischaracterized one of his statements. He works for the Los Angeles County Sheriff’s Department, not the Los Angeles Police Department, and he said that the coroner could not rule out that Natalie Wood was unconscious before she hit the water, not that he could not rule out that she was dead. And the article misstated the names of Ms. Wood’s nieces. They are Courtney Wagner and Natasha Gregson Wagner.