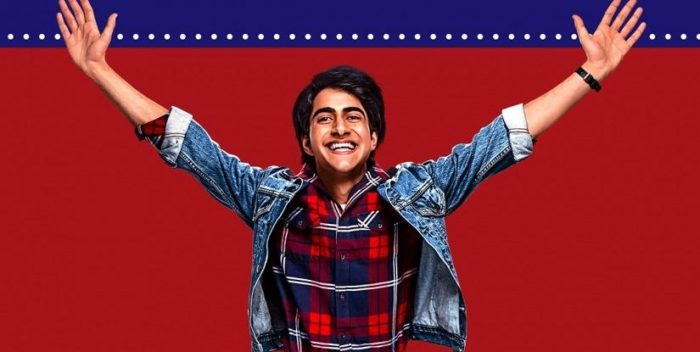 A really terrific Bruce Springsteen song has never been included on an album– until now. “I’ll Stand By You Always” was featured in a Harry Potter movie (“Sorcerers’ Stone), but never made it to that soundtrack album. The song has always been available on YouTube, and so it is below.

It’s now featured in the new film, “Blinded by the Light,” which is like the Boss sequel to this summer’s hit, “Yesterday.” In that one, an Indian kid obsessed with the Beatles knew all their songs when others suddenly forgot them. In “Blinded,” a Pakistani kid obsessed with Bruce Springsteen…you can guess the rest.

There are 12 Springsteen songs on the “Blinded” soundtrack album.

I told you a couple of weeks ago, Universal Pictures is looking to slap some Prince songs into this kind of movie. David Bowie shouldn’t be far behind. We’ve already had Queen, and ABBA (twice). How about a Rolling Stones movie like this? Two Indian kids think they’re Mick and Keith. And don’t forget, an Elvis movie is coming…and a Bob Dylan musical is coming to Broadway…can the Monkees movie be far behind?

For Bruce, who hosted a premiere last night in Asbury Park, this is a great year. His Broadway show taped for Netflix is going to win an Emmy. His new album, “Western Stars,” has been a huge hit and should get some Grammys, and his “Western Stars” movie is debuting at the Toronto Film Festival. Not bad!