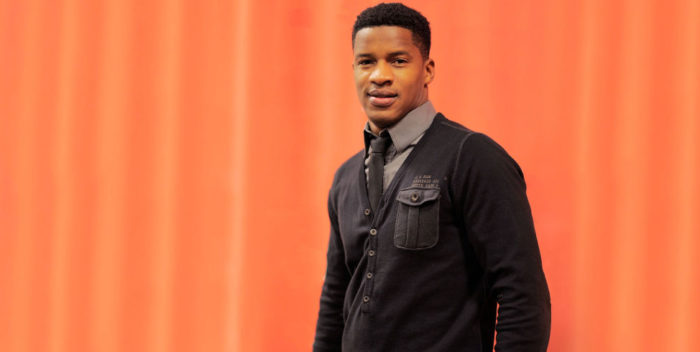 Nate Parker: in 2016, his “The Birth of a Nation” was going to be an Oscar contender. Then everything fell apart as it was revealed that Parker and two friends had been accused of a raping a young woman in college. On top of that, many year later the woman had committed suicide. Parker showed no remorse, and in a matter of days it was thought his career was destroyed. The movie fell into an abyss.

Now Spike Lee has produced a new Parker film and it’s going to the Venice Film Festival. “American Skin” will premiere in the Festival’s Sconfini section. Parker co-stars with Omari Hardwick (Miracle at St. Anna, Power), Theo Rossi (Sons of Anarchy) and Beau Knapp (Southpaw). The distributor is Eagle Pictures, a new name that seems to be a stalking horse for Gary Barber’s Spyglass Films.

One of the Spyglass partners is Lantern Entertainment, which bought the Weinstein Company assets out of bankruptcy. And that’s interesting because of one of the top financiers of the movie is Tarak Ben Ammar, a longtime friend of Harvey Weinstein and once the man who managed Michael Jackson’s finances when he worked for Prince Alaweed of Saudi Arabia. (You can’t make this up.)

“American Skin” was the name of a famous Bruce Springsteen song about Amadou Diallo, an unarmed man who was shot by New York police officers 41 times in 1999. (It’s unclear if Springsteen’s song is in the movie.)

In Parker’s movie, a Black Iraqi War Vet who seeks justice for his son after the boy is shot dead by a white police officer. The press release says it’s in the tradition of Sidney Lumet’s “Dog Day Afternoon” and “12 Angry Men,” which means there’s a stand off with the police, among other things. The main character takes a courtroom hostage, which is a combination of those two classic Lumet films.

“The Birth of a Nation” was a powerful film that would have won awards if Parker’s history had not come up and become a scandal. The question is will that incident haunt him, or be put aside now that it’s been dealt with thoroughly.