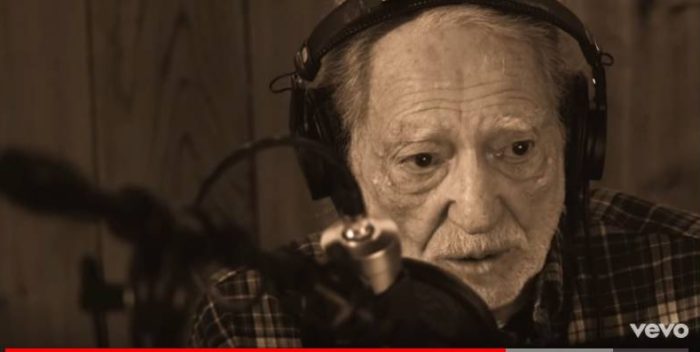 We love Willie Nelson but even he will tell you it’s been some time since he had a real hit on the singles charts.

But Willie’s version of John Fogerty’s “Have You Ever Seen the Rain,” a duet with daughter Paula Nelson, has jumped to number 10 on the iTunes pop chart. The single, from a 2013 album, was the closing song on Sunday night’s season or series finale of HBO’s “Big Little Lies.”

The show had its highest rating in two seasons, scoring nearly 2 million viewers just on HBO at 9pm, first play. More numbers are coming, but it was HUGE.

The beneficiary seems to be Willie, and that’s alright, I think, with everyone.