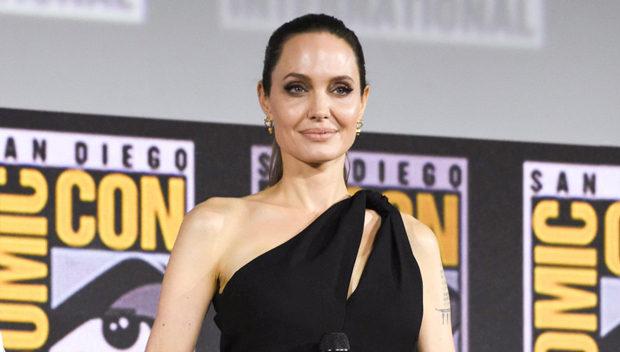 The fanboys and girls are all in a lather over Marvel’s announcements last night at Comic Con re released plans for 2020 and 2021.

Maybe the biggest news is no news yet for Ryan Coogler’s sequel to “Black Panther.” The earliest we might see the second chapter of the movie that earned $700 million is 2022.

Meantime, what is clear that Marvel’s Phase Four pivots to female super heroes. Scarlett Johansson gets her own Black Widow movie in 2020. Angelina Jolie heads up an all star cast for “The Eternals,” which also features Salma Hayek. And Natalie Portman is becoming Thor right under Liam Hemsworth’s nose in Thor 4.

This is on top of the recent news that in the next James Bond movie, Bond retires and a female agent gets his 007 number.

Sisters are taking over and doing it for themselves!

Marvel has a very interesting strategy, too. To be a female super hero you must have an Oscar win or nomination. Brie Larson already plays Captain Marvel, won the Oscar for “Room.” Scarlett is an Oscar nominee and a Tony winner. Angelina’s Oscar was for “Girl, Interrupted.” Natalie won for “Black Swan.” Salma Hayek was nominated for “Frida.” Even “Black Widow” features Oscar winner Rachel Weisz.

The only female Marvel character who didn’t get a movie spin off was Oscar winner Gwyneth Paltrow. There will not be a feature called “Pepper Potts Stark, Entrepreneur.”

Marvel female super hero actresses must have the right qualifications.