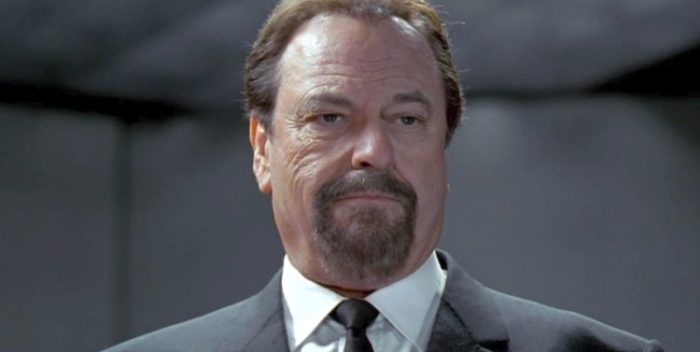 He was best known for playing Garry Shandling’s sidekick on “The Larry Sanders Show.” But he appeared on Broadway ten times and was nominated for a Tony in 1960.

Torn was nominated for an Oscar in 1984 for Best Supporting Actor in “Cross Creek.”

Originally a stage actor known for drama, Torn later blossomed as a comedic actor who take bombast to new levels.

He was married three times: to the late great Ann Wedgworth, to the late Oscar winner Geraldine Page, and to his widow, actress Amy Wright. He had children with all of them including two with Page who became actors: Tony Torn and Angelica Torn.

Torn had nine Emmy nominations and one win, in 1997, for “Larry Sanders.” He appeared in 89 episodes of that show and became a fan favorite.

He burst onto the scene in the early 60s starring in three different plays by Tennessee Williams. Torn was a regular on TV starting in the late 50s, and never stopped working. One memorable role was that of Don Geiss, Alec Baldwin’s mentor, on “30 Rock.”

Rip Torn will be remembered for being an iconoclast. He never conformed, and went his own way. That’s why whenever you see him in a film or TV show, he leaves an indelible mark. Condolences to his family.