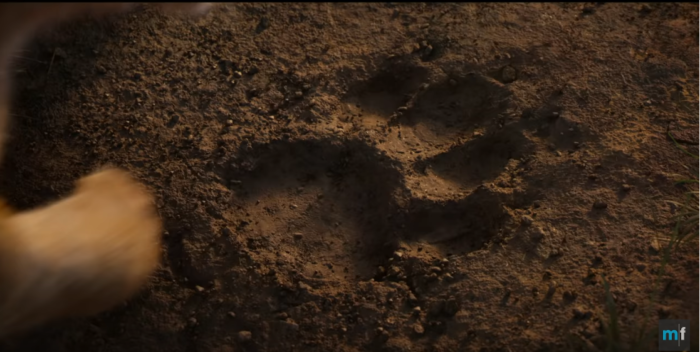 Maybe you’ve heard of Simba. Mufasa, or Rafiki. Or what happens to them in Africa.

They are the characters from “The Lion King,” which was released in 1994. Three years later, the Broadway musical opened. It’s still running, 27 years later.

There have been lots of spin offs, as well.

Still, Disney does not want us to reveal any spoilers from the coming live action film, which is said to be a scene-by-scene remake of the original.

Here’s a warning that came with my screening invitation: In order to give audiences around the world the opportunity to enjoy our movies to the fullest and allow them to discover any surprises and plot twists, we respectfully ask that you as press refrain from revealing spoilers and detailed story points in your coverage, including on social media.

I laughed out loud. What next? Pinocchio? Sleeping Beauty?

Simba, I am your father. So is Darth Vader, babe.