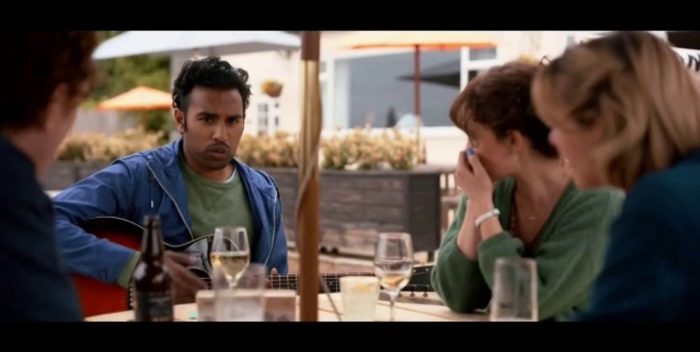 Is this the real life?

“Bohemian Rhapsody” certainly opened the door to a new genre of films.

Over the weekend, “Yesterday”– the movie with 17 Beatles songs — made $17 million. The film overperformed, outsmarting experts who put it at $15 million. Word of mouth sold it. So many people have told me it’s their favorite movie so far this year! The Beatles received $4.5 million for use of their songs, which now may seem like a bargain to Sony Music Publishing.

And then Elton John’s “Rocketman” has shown very sturdy “legs” after 31 days. The Honky Cat has raked in almost $85 million in the US, and over $160 million total worldwide. What’s interesting about “Rocketman” is that week to week, the drops are minimal. Also word of mouth has worked, as moviegoers have obviously told their friends to go see it.

All of this portends very well for Liesl Tommy’s Aretha Franklin movie, “Respect,” starring Jennifer Hudson, if it ever gets off the ground.