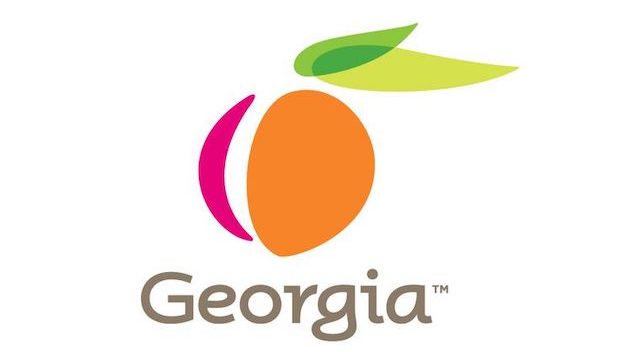 August 16th is just around the corner and according to sources, The Macon Film Festival still has no celebrity guests or an honoree. “No one wants to go there now,” says an insider. Things have gotten so desperate that the Festival has told potential guests they will donate several thousand dollars to a pro-choice organization. But so far, no one’s biting.

Film festivals even in the most remote places depend on some celebrities coming to them. In the past, Macon has had Matthew Modine, the late Burt Reynolds, and many others. (Ironically, the weird world of small town film festivals was depicted in Reynolds’ final movie, Adam Rifkin’s “The Last Movie Star.”)

The Macon situation is a bad omen for the bigger Savannah Film Festival which comes later this fall. Last year, Savannah was brimming with stars including Hugh Jackman, Emily Blunt and John Krasinski, Armie Hammer, and Maggie Gyllenhaal. Would they have attended if the anti-abortion law was in effect last year? Not likely.

The Macon Festival is mostly for little seen independent films. Last year’s winner was the little seen “Bullitt County,” directed by David McCracken with a cast of largely unknown names (except, oddly, for Dorothy Lyman). But Savannah is all about stars, and getting big films. Their situation could be compounded by directors not wanting their movies shown at a Georgia festival.

Already several filmmakers have said they will not shoot in Georgia because of “the heartbeat” bill aka HB 481 including “The Wire” creator David Simon and his Blown Deadline Productions, Killer Films CEO Christine Vachon (“Carol,” “Vox Lux”), Mark Duplass and his Duplass Brothers Productions and “Triple Frontier” producer Neal Dodson on behalf of his CounterNarrative Films alongside J.C. Chandor.

Additionally, actress-activist Alyssa Milano wrote a letter to Georgia governor Brian Kemp vowing not to work in Georgia until the bill is reversed. It was signed by dozens of actors who could very well be in films chosen for a film festival in the Peach State.

I will be supporting the women of Georgia as we stand in solidarity for all women’s rights and hand deliver the below letter to Brian Kemp at 5pm EST this evening. I will broadcast live here on Twitter. #WeWontGoBack pic.twitter.com/gcZqlrW2kB