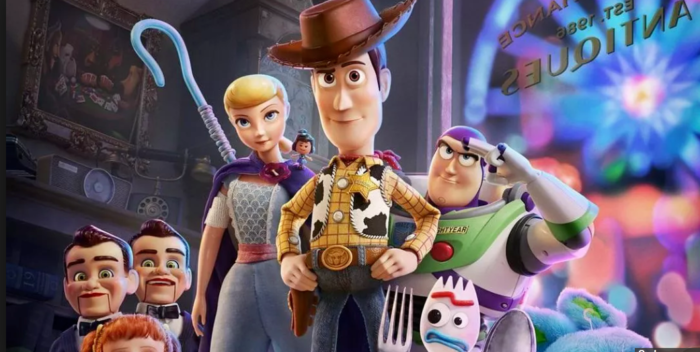 Any movie that made $118 million for a weekend would be considered a huge hit. But “Toy Story 4” has turned out to be a major disappointment even with great reviews.

The fourth installment of the cherished franchise came in way lower than expected, which was more in the $130 million -plus range. It sounds like a lot of money but as Exhibitor Relations points out, “Toy Story 3” box office adjusted for inflation had a $126 million opening weekend in 2010.

This is actually pretty alarming because “4” was supposed to be a slam dunk. Disney-Pixar et al love touting “record-breaking” numbers. Even as late as yesterday another site, boxofficemojo.com, was hoping for $125 million. But remember that $118 mil includes $12 mil from Thursday.  So now the studio will eye the coming week to see what the legs are like. But either audiences didn’t relate to “4,” or the marketing didn’t connect. I feel like it sneaked up on us with little preparation. But I’m not the target audience. Still, we’re not getting much love in New York from Disney these days other than one time all-media screenings. (Come back, Disney! We love you!)

Never fear, however, since internationally “4” has already racked up more than $120 million from foreign countries. And “Aladdin” business is booming everywhere.