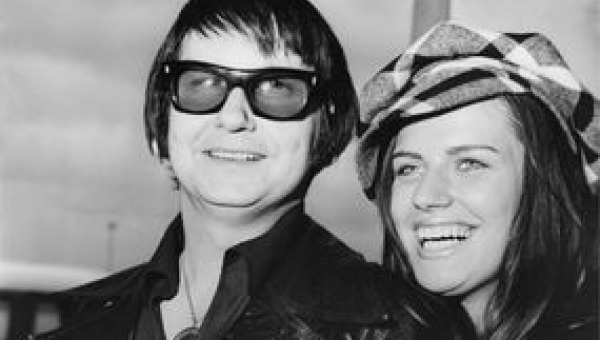 First of all, it’s hard to believe “Pretty Woman” is still playing on Broadway. It got no Tony nods at all. Nothing. Not for Andy Karl or Samantha Barks, and not for the music by Bryan Adams and Jim Vallance.

And still, it’s playing. This month marks its first anniversary of when it started previews.

So this coincides with the 55th anniversary of the song “Pretty Woman,” aka “Oh Pretty Woman” by the late great Roy Orbison. It was released August 1, 1964. The song was indeed included on the soundtrack for the Garry Marshall movie, but didn’t make the musical.

So now I guess Andy Karl will get sing it, which will be great, and Roy — one of the inventors of rock and roll– will be further immortalized. This news may also have something to do with licensing, and the musical’s producers being able to afford it.

I never knew Roy Orbison, but I was quite friendly with his widow, the late great Barbara Orbison. She was so beloved, and died so tragically from cancer at age 61 in December 2011. All her pals miss her. This is as much a tribute to her as it to Roy. I hope they’re having fun in heaven!